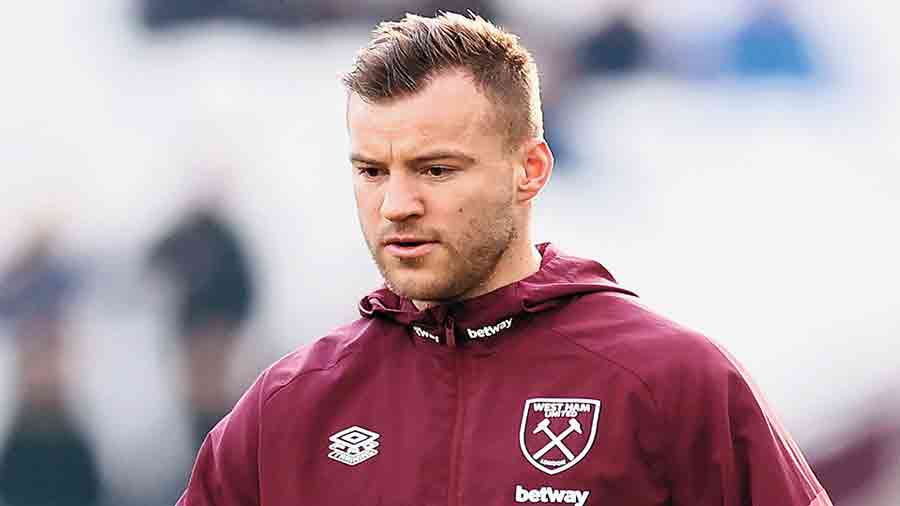 Unlike most other sporting disciplines, tennis has sought not to ban Russian and Belarusian players from international events.

Russian and Belarusian tennis players can continue to compete in international events and the Grand Slams, but they cannot do so under the name or flag of Russia or Belarus until further notice, a joint statement by the international governing bodies said on Tuesday.

“The international governing bodies of tennis stand united in our condemnation of Russia’s actions,” the joint statement said.

It remains to be seen how the tennis world, especially Ukrainian players, react to this decision. There has already been news of the secretary of Ukraine’s tennis federation slapping the Tennis Europe chief executive in the face after describing the organisation’s statement over Russia’s invasion as a disgrace.

West Ham United coach David Moyes confirmed that Ukraine forward Andriy Yarmolenko has participated in light training, but said on Tuesday the player would decide whether to play in the FA Cup tie against Southampton on Wednesday.

The 32-year-old Yarmolenko was given time off after Russia’s invasion of Ukraine last week as he was not in the right frame of mind to play.

“Obviously, he is really upset with the whole situation … so we will not rush him. If he feels fine and up to it, he’ll travel with the team. If he doesn’t, we’ll give him some more days off,” Moyes said on Tuesday.

Alisher Usmanov, who has sponsorship links to Everton, has had his assets frozen as part of sanctions imposed by the European Union in response to Russia’s invasion of Ukraine. The Uzbek-born billionaire’s USM Holdings sponsors Everton’s training ground, with an initial five-year deal announced in 2017. It also has an option on naming rights for the Toffees’ new stadium — a deal worth £30 million ($40.2 million) to the club.