With last year’s champion Kevin Anderson giving the meet a miss, Paire, along with runner-up Ivo Karlovic, are the crowd pullers 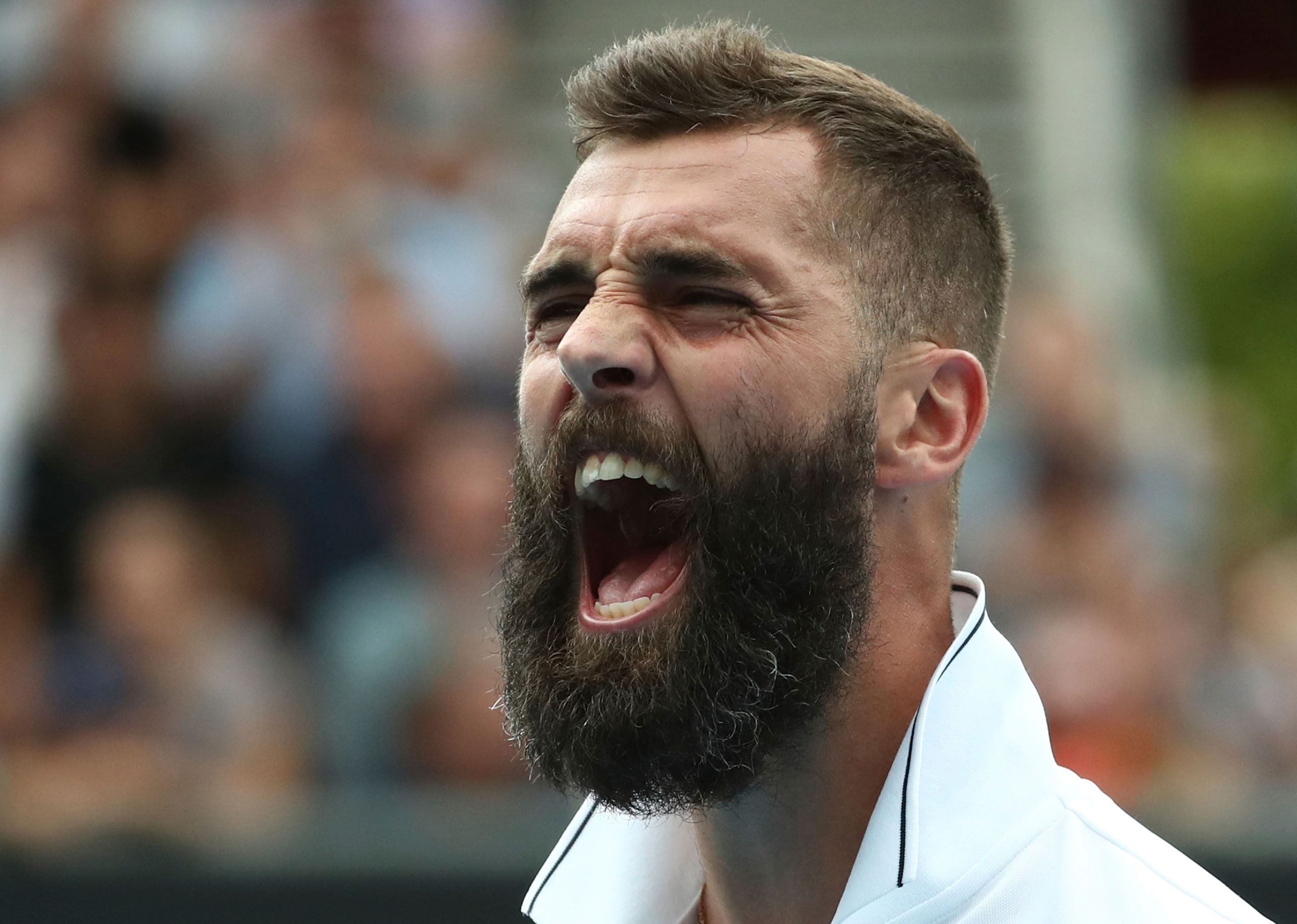 The brilliant but rather inconsistent Benoit Paire, the world No. 19 now, is headlining the Tata Open Maharashtra being played in Pune.

Paire, who is playing in India for the eighth year, is excited to be back as the top seed. “To be back as the top seed is very exciting. I had one of the best years of my career last season and hope to carry that momentum into 2020. The most important thing for me is to enjoy my tennis, enjoy my time on the court. When those things are right then I think the results will follow.”

With last year’s champion Kevin Anderson giving the meet a miss, Paire, along with runner-up Ivo Karlovic, are the crowd pullers.

“I love playing in India. I love the energy of this country and the passion that the fans show the players. Hopefully, I can put together a few wins and extend my stay in Pune,” he told The Telegraph.

Paire has been one of Leander Paes’s many doubles partners on tour. Asked whether he would consider playing doubles with him again, in his farewell year, he said: “I know Leander well and I know how inspiring he has been for tennis in India. After all these years, he still has so much hunger to improve and to win. I am glad he will end his career on his own terms.”

About playing with him again, he said: “I think that decision would be up to him.”

Paire, who have shown flashes of brilliance but has never been able to break into the top 10, was philosophical about his “inconsistent” tag. “The most important thing for me is to enjoy my tennis and enjoy the time I’m on court. And when that happens I feel my game can be dangerous against any player. It hasn’t always been possible to bring my best level day in day out, but I have had a lot of big wins in my career, a lot of emotional wins. Those are the ones I will always look back on fondly,” he said.

Paire ended 2019 on a high, winning titles at Lyon and Marrakech. “Winning at home (Lyon) was a dream. I was extremely proud of the way I competed that week. If I can play with that same freedom, maybe another couple of titles are possible,” he opined.

Asked if he felt the newly-introduced ATP Cup would take away form the Davis Cup in its new format, he said: “I had a very positive experience at the ATP Cup. It’s always a different feeling playing as a team and playing for your country... I liked the fact that some of the lesser-known teams got a chance to compete on a big stage.”