I look good because everyone contributed, says stand-in captain 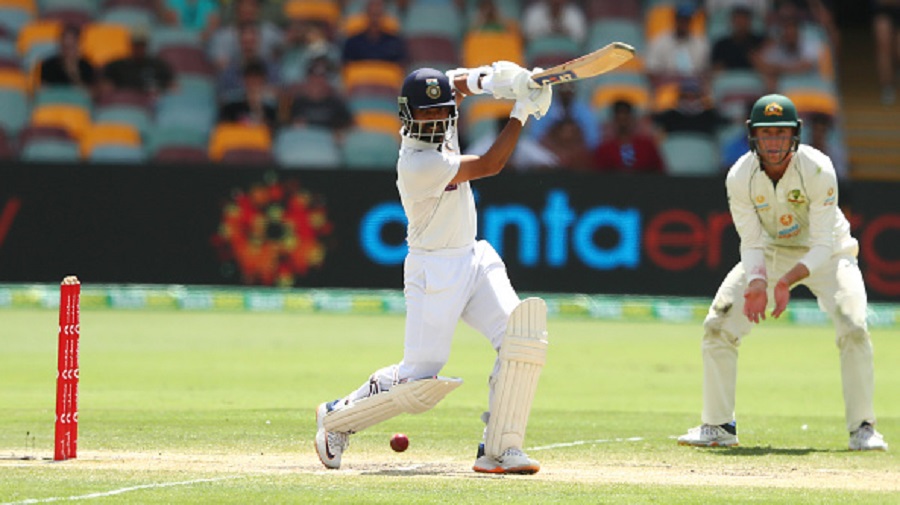 For someone who led India to one of their greatest ever series wins, Ajinkya Rahane was at his modest best at the end of it all, saying he looked good as a leader because everyone else contributed.

Rahane and Virat Kohli are contrasting personalities but the former did remarkably well in galvanising the squad after the regular skipper headed back home on paternity leave following the debacle in the first Test at Adelaide.

"It's an honour to lead the country. It was not about me but about the team. I looked good because everyone contributed. For us it was about having that character on the field, having the fighting spirit, the attitude," said Rahane in the post-match presser when asked about his captaincy stint.

Rahane's calm demeanour helped the team move on from the Adelaide disaster and he made sure the game was not discussed going forward.

He led from the front in Melbourne with a match-winning hundred to level the series.

The going got tougher with each passing game as the injury list grew but Rahane said it was all about fighting on with the resources they were left with.

"It was really tough after the Adelaide Test but it was all about showing character and fighting spirit. We were not thinking too much about the result. We just wanted to play good cricket. Credit to everyone in the squad including the support staff."

Rahane will be back to being Kohli's deputy in the upcoming home series against England next month but for now he just wants to savour this victory.

What stood out for Rahane was the way the youngsters rose to the occasion throughout the series.

On Tuesday, Shubman Gill's 91 kept India in the chase before Pant pulled off one of the greatest wins for his team with a whirlwind 89.

"The way Gill batted for the last three Tests was really good. He was really composed, calm under pressure and today everyone saw what he can do.

"Washington Sundar in his first Test (here in Brisbane), we know about his bowling, but the way he batted in the first innings with Shardul (Thakur) was really good. They have set the bench-mark for themselves and I am sure they will grow from here."

Chasing 328 at Australia's fortress was a herculean task but Rahane said they were only focussed on playing their normal game.

"This morning we spoke about playing simple cricket. What we did in this tour was fight very hard. Yes, we were looking to play session by session. During tea time, we sent messages to Rishabh but he was always looking to chase the total.

"Credit to him, he took that risk and took on the Aussies. His and Pujara's innings gave the platform to win the game."

Talking about the highly inexperienced bowling attack in the absence of Jasprit Bumrah, R Ashwin and Ravindra Jadeja in the final Test, Rahane added:" The message was all about bowling in partnerships, especially this Test, we knew Shardul was playing his second, Siraj has played three, Saini played two and Natarjan was playing his first.

"So it was all about bowling in partnership, bowling in the right areas and bowling according to our plans."