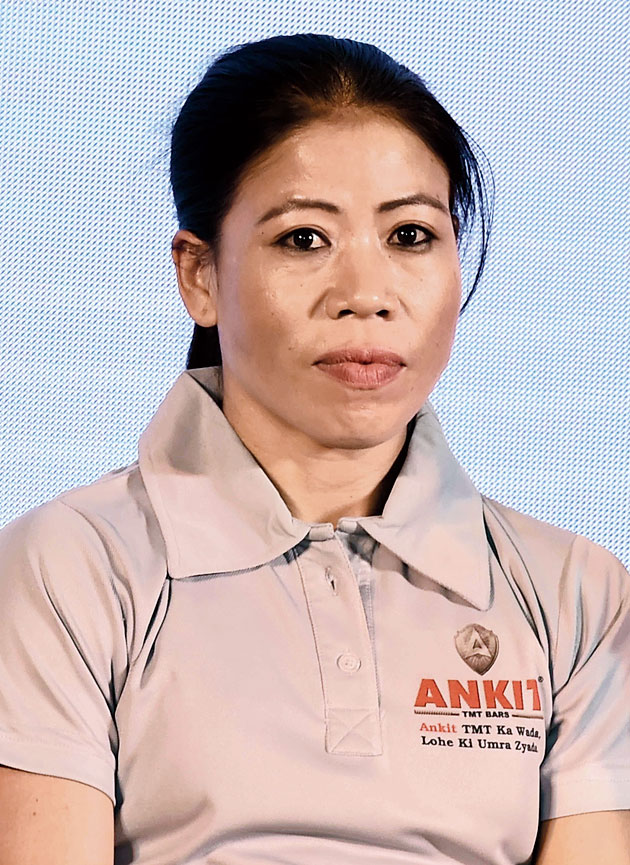 Amid panic over a possibility of community transmission of Covid-19, it has now come to the fore that ace boxer and Rajya Sabha MP Mary Kom broke the 14-day quarantine protocol which has been put in place by the World Health Organisation (WHO) and the governments across the world.

Mary Kom, who had competed in the Asia-Oceania Olympic qualifiers in Amman, Jordan, had returned home on March 13 and was supposed to be in self-isolation for a minimum of 14 days on the direction of the Boxing Federation of India.

However, on March 18, she attended the breakfast hosted by President Ram Nath Kovind at the Rashtrapati Bhavan.

In one of the four pictures tweeted by the official Twitter handle of President of India, Mary Kom can be seen with other members of Parliament.

On the same day, BJP lawmaker Dushyant Singh, who attended a party hosted by Bollywood singer Kanika Kapoor, was also there at the Rashtrapati Bhavan. Kanika tested positive for coronavirus on Friday. Dushyant, who went into self-isolation on Friday, has tested negative on Saturday.

Mary Kom in a statement said she attended the President’s event.

“I am at home since I came back from Jordan. I only attended the President’s event and did not meet Dushyant or shake hands with him.”