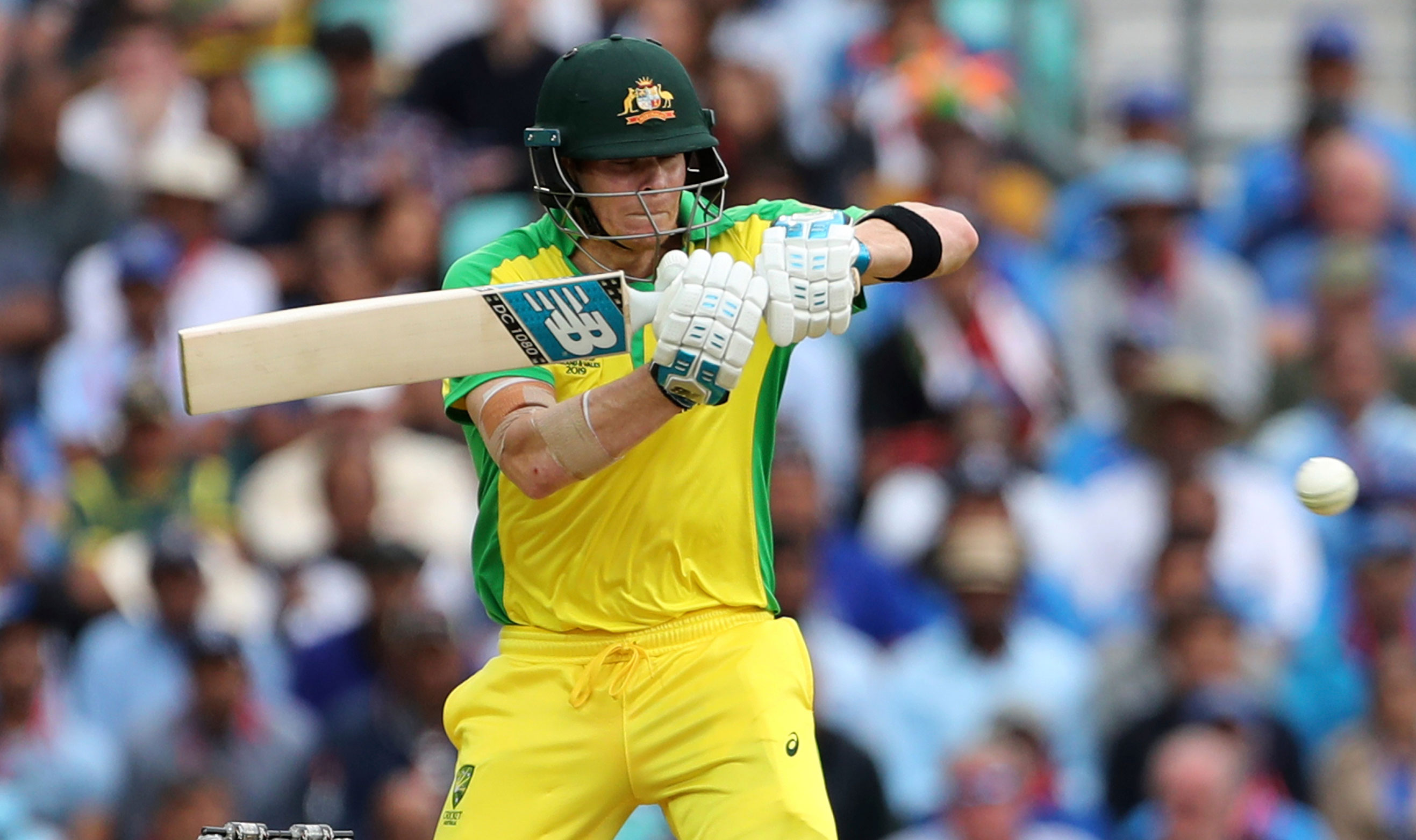 Sixteen months after leaving Test cricket in disgrace over the ball-tampering furore, Steve Smith’s preparations for the Ashes have gone up to a manic level as the former skipper looks to return to red ball cricket in top form.

Australia captain Tim Paine said former skipper Smith had given batting coach Graeme Hick long and taxing work-outs in the nets as he looks to hone his formidable game ahead of the Ashes opener in Edgbaston on August 1.

Renowned for his obsessive approach to training, Smith is back in the Test squad along with David Warner and Cameron Bancroft, the other two players hit with long bans for their involvement in the Cape Town scandal in March 2018.

“You don’t become one of the best players in the world and average 60 in Test cricket if you don’t have some sort of a mission,” Paine told reporters of Smith at the team’s training base in Southampton.

“The boys have been having a bit of a laugh the last couple of days because nothing’s changed — he’s hit a million balls and our coach’s arm is falling off already on Day II of the trip.

“It’s great to see that him, and David (Warner) and Cameron Bancroft have come back in and fitted perfectly in our group. They are guys who have always trained at exceptionally high standards and set the standard for others.

“The three of them have been outstanding since they’ve been back and involved.”

Smith’s importance to Australia’s hopes of winning an Ashes series in England for the first time since 2001 is reflected in his ranking among the world’s best Test batsmen.

He remains in fourth place on the official ICC rankings — the highest of any Australia men’s Test player — despite not having played at the elite level since Cape Town in March 2018.

But it is not only the batting acumen and fierce competitiveness that Smith harbours which Paine recognises as crucial to his team’s ambitions.

Australia are bidding to retain the urn and erase the disappointment of their one-day World Cup campaign, which ended in the semi-finals at the hands of hosts and eventual champions England.

Australia will play a four-day intra-squad match starting on Tuesday, with two sides padded out by Australia A players. With the final Ashes squad to be named after, Paine said it would be no gentle hit in the park.

“Both sides will be looking to win and both sides will have individual players wanting to do really well to press their final case for Ashes selection,” he said. “At the moment it’s a fair dinkum game of cricket and that’s been made really clear.

“We’re looking at it as a real opportunity to test each other’s skills so when we get to the first Test we know exactly where we’re at and everyone’s had a perfect preparation, and everyone’s been put on pressure.”

Top-order batsman Usman Khawaja, who suffered a hamstring strain during the World Cup semi-final, is being rested for the unofficial match but Paine said he was expected to be fully fit and available for selection for Edgbaston.