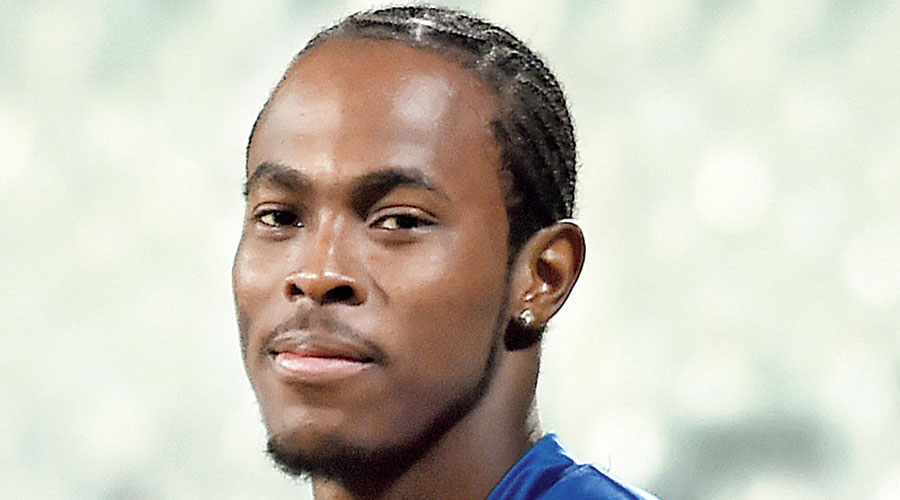 Jofra Archer would have spent 87 days in the bio-secure bubble in England since the Tests versus West Indies that marked the resumption of international cricket.

The pacer, adjudged Man of the Match for his superb bowling in England’s series-levelling 24-run win versus Australia in the second ODI on Sunday, isn’t too concerned for having to go into another bubble — in the UAE — owing to his IPL commitments with Rajasthan Royals.

Rather, he views the IPL as a welcome change where the bio-bubble would not be “as mentally draining”. “We’ve been playing Test cricket for two months, so to get a chance and see some fresh faces and a different challenge and the prospect of not being out there for the whole day is good.

“We got a break and went into a different format (T20Is and ODIs versus Australia), so you don’t go crazy in your mind doing the same thing day in day out. The change was much welcome.

“We’ve got two more days in the bubble. Some people have some time off and some go into another bubble (IPL) as well. This in itself is another change and it won’t be as mentally draining,” Archer was quoted as saying by a cricket-specific website.

About England’s strategy while bowling, Archer said: “We’ve been versatile with the ball. It was a slower deck, so we just need to bang it halfway down without being too funky.”

The strategy worked. Australia pacer Pat Cummins said the 24-run loss was a “tough one to get your head around” with his team letting the hosts off the hook twice in the game.