I’m getting close, not that close as yet like before: Sunil Narine 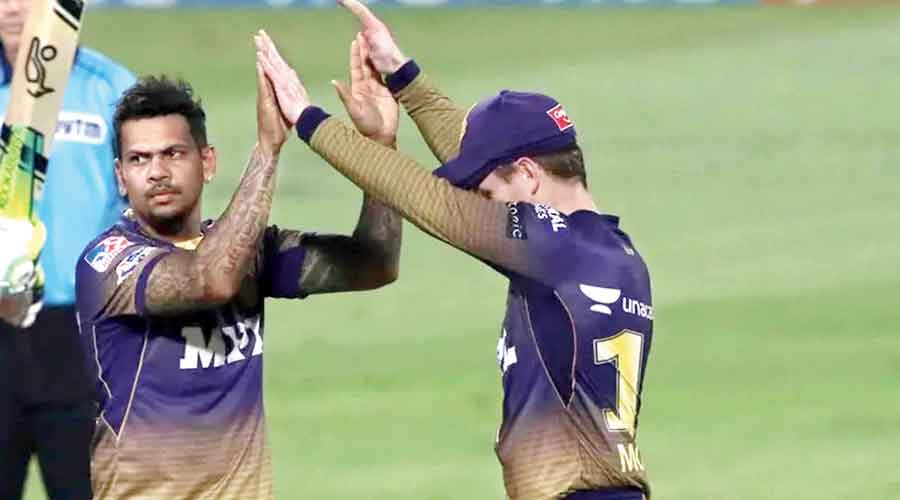 With a re-modelled action, Sunil Narine has certainly been one of the most disciplined bowlers of Kolkata Knight Riders in this IPL. On Monday at Sharjah, he produced a game-changing performance with both ball and bat that won the Knight Riders the Eliminator versus Royal Challengers Bangalore.

Ironically, such a performer won’t be seen in the upcoming T20 World Cup as West Indies haven’t picked him in their squad. Those things hardly matter though, as Narine is “pretty calm and cool when it comes to cricket” and not really keen with what’s happening off the field.

Acknowledging that this performance was one of his greatest in T20s, the off-spinner said: “It can’t be anything better if you perform and the team comes out winning.

“Some days it comes off, some days it doesn’t. I am prepared to be out first ball, though.” 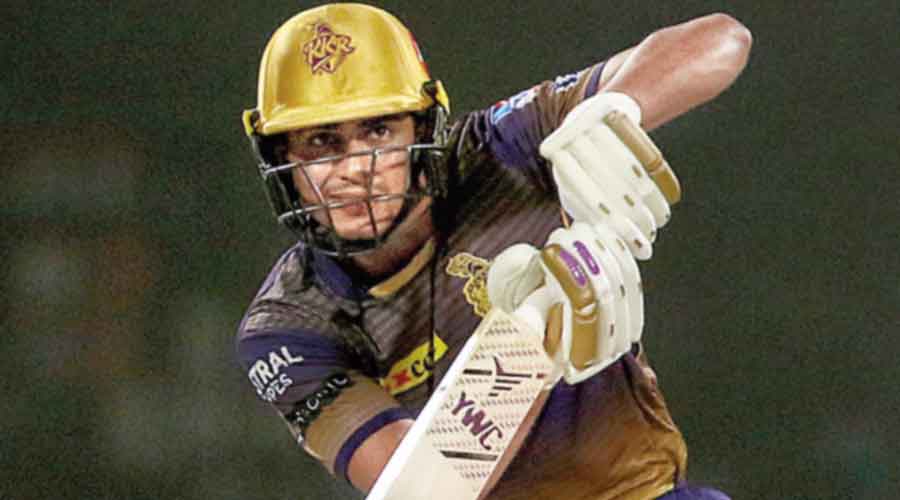 Narine agreed the wicket of Virat Kohli was certainly his “goal”. “I enjoy all wickets, but getting Kohli and tying them down was my goal. It was a total team effort,” he said.

Even in the previous matches, batsmen didn’t find scoring to be too easy against his current action. But Narine feels there’s still work to be done. “I’m getting close, not that close as yet like before. But yeah, the hard work has paid off,” he stated.

Captain Eoin Morgan, who held his nerves during the last couple of overs along with

In Qualifier II on Wednesday, the Knights will play on the adjacent wicket at the Sharjah Cricket Stadium versus Delhi Capitals and feel better knowledge of the conditions gives them a bit of edge over Rishabh Pant and Co.

“The Capitals are a really balanced team as we see it. This was our third match here, and coming again on Wednesday, we know what to expect from the wicket. I think we would have an edge over the Capitals,” opener Shubman Gill believes.

This was his final appearance as captain of RCB, but Kohli re-confirmed that he would continue playing for the Bangalore franchise.

“I’ve tried my best to create a culture where youngsters could come and play expressive cricket. It’s something I’ve tried to do at the India level as well. All I can say is that I’ve given my best.”