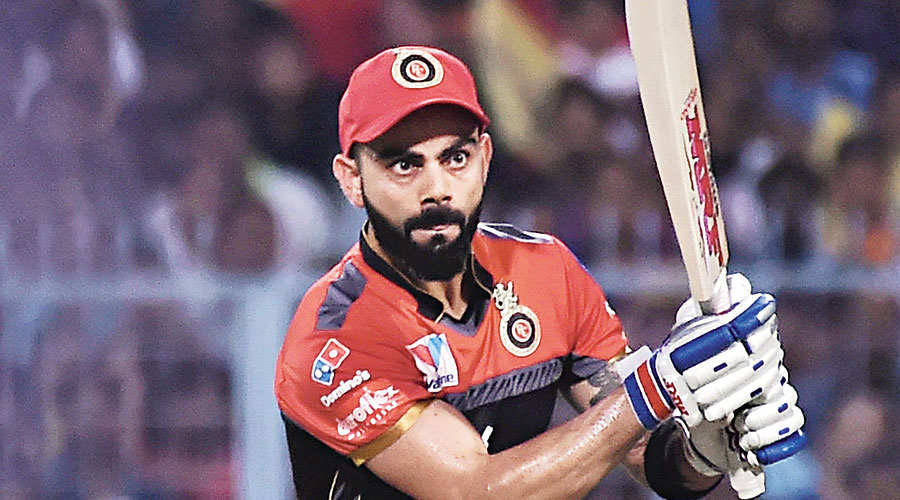 Brought down to earth by Chennai Super Kings, Royal Challengers Bangalore did well to lift themselves up quickly, prevailing over a formidable Delhi Capitals by a run in a tight contest in their very next appearance.

That hard-fought win having helped them to remain among the top three in the table, RCB would hope to move further up when they face an inconsistent and struggling Punjab Kings at the Motera stadium on Friday.

Virat Kohli and his team do deserve credit for taking little time to regain stability and what also augurs well for RCB is their bowlers delivering during critical situations. The previous game versus the Capitals was indeed a striking example as the likes of Mohammed Siraj and Harshal Patel ensured they didn’t crumble.

One aspect where RCB may look to tighten up is their No.3 position which appears a tad vulnerable, especially when openers Kohli and Devdutt Padikkal haven’t got enough. Also, they need to make sure they don’t start over-relying on AB de Villiers when it comes to bailing them out.

Of course, even though he couldn’t score much in the last game, Glenn Maxwell looks much sharper this time and it’s unlikely for him to keep faltering.

For Punjab Kings, their top three batters — captain KL Rahul, Mayank Agarwal and Chris Gayle — need to make sizeable contributions if they are to give themselves a fair chance of winning. Bowling-wise, though, they haven’t done too badly.