The 23-year old, who became only the second Indian to win an individual Olympic gold in the Tokyo Games, is among the 12 sportspersons named for the country's highest sporting award 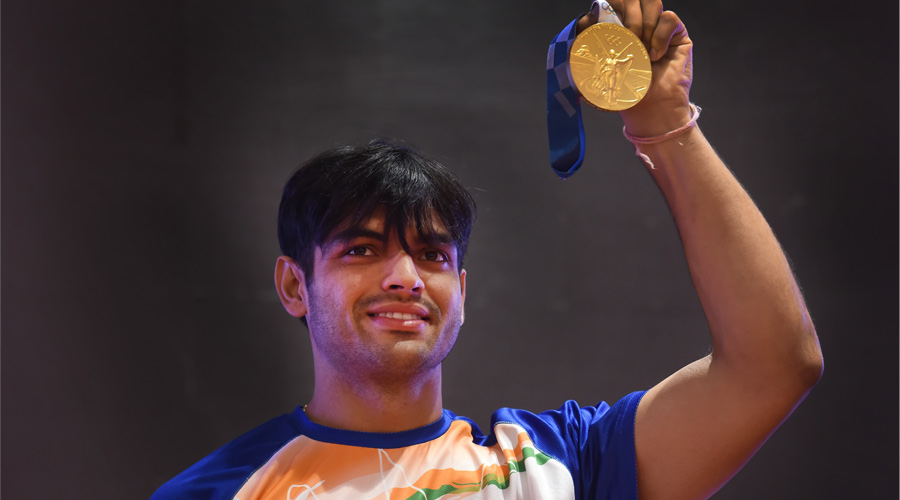 Javelin thrower Neeraj Chopra, nominated for the Major Dhyan Chand Khel Ratna award after winning gold at the Tokyo Olympics, on Wednesday said he would continue to work hard to earn more laurels for the country.

“Very honoured to be awarded the Major Dhyan Chand Khel Ratna alongside some outstanding sportspersons. Aap sabhi ke sahyog aur support ke liye tahe dil se dhanyavad (Thank you from the bottom of my heart for the support from all of you),” he tweeted