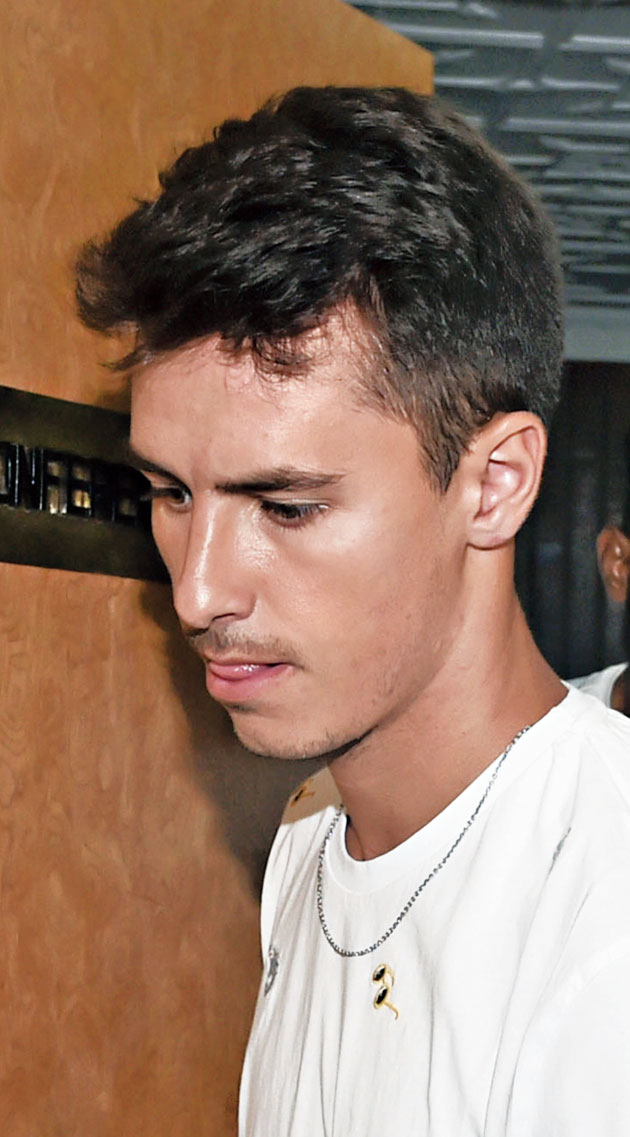 The footballers of Quess East Bengal have resented the investors’ decision to abruptly terminate the contracts of all the players and coaching staff with effect from May 1.

On Saturday, in an email to the players and coaching staff, Quess East Bengal said they have activated the force majeure clause to take this step in the wake of the coronavirus pandemic. Quess East Bengal thus became the first club in Indian football to activate the clause.

Force majeure is a clause in contracts that essentially frees both parties from liability or obligation when an extraordinary event or circumstance beyond the control of the parties — such as a war, strike, epidemic or an event described by the legal term as act of God (hurricane, flood, earthquake, etc.) — prevents one or both parties from fulfilling their obligations under the contract.

The East Bengal players though are not happy. “It’s not done. We have written to the Quess Crop chairman (Ajit Isaac) and CEO of Quess East Bengal (Sanjit Sen) detailing our resentment. Further course of action would be decided after we get a reply,” a footballer, who did not want to be named, told The Telegraph on Sunday.

However, Quess East Bengal media manager Arindam Mitra said: “We have decided to activate the clause because of the pandemic. The players have been told they would not get salary for the month of May, but Quess would continue to take care of all the other amenities that the players and coaching staff were getting. Also, it will be our responsibility to look after the travel plans of the foreign players and coaching staff.”

Quess, who joined hands with East Bengal as an investor in the summer of 2018, had earlier said that it would cease to have any association with the club from June 1.

The 2019-20 season of the I-League has already been declared closed by the All India Football Federation (AIFF) with Mohun Bagan named champions.

The decision to terminate contracts has raised a few questions. There are a host of Indian players, like Lalrindika Ralte, Brandon Vanlalremdika, Abhishek Ambekar, Asheer Akhtar, Samad Ali Mallick, Prakash Sarkar, Manoj Mohammed and Boithang Haokip, who have one or two more years remaining in their contracts. Spaniard Jaime Santos also has a year left.

One Quess official said once the company severs ties with East Bengal officially, it would be the prerogative of the club to decide on these players’ future.

Senior club official Debabrata Sarkar said the technical committee would take a call . “We would like to accomodate all the players.”

A noted lawyer, who follows Indian football with keen interest, said the force majeure clause cannot be used to terminate the contract of a footballer. “Aggrieved players can always knock on the doors of the AIFF or the Fifa asking for compensation. It’s not legitimate to terminate a contract,” he said.

“Unilateral decision to terminate contracts is extremely unfair. It is unlikely that it will stand the test of fairness in the court of law,” Parth Goswami, sports lawyer Delhi High Court felt.

“No club can prematurely terminate contracts with players because of the pandemic. There has to be a mutual understanding and the player must agree to it. Fifa has clearly said you have to consult the players or the players’ union for any termination of contract or pay cut,” Rennedy said.

This means if the players go to AIFF or Fifa, East Bengal, and not Quess, would land in trouble. After all, they had to shell out quite a bit of money to Katsumi Yusa when the Japanese footballer moved Fifa.

So, the sooner East Bengal react to this crisis, the better it is for them.