For Ole Gunnar Solskjaer, good can be better

United manager believes Rashford, Martial and Greenwood have only scraped the surface of their potential and insisted they must keep developing 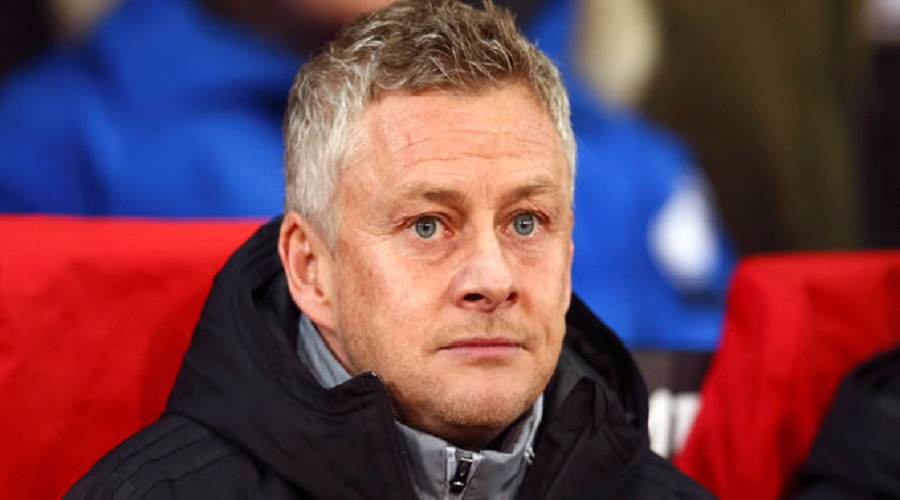 Ole Gunnar Solskjaer could target another striker to help Manchester United close the gap with Liverpool and has warned the young trio of Marcus Rashford, Anthony Martial and Mason Greenwood they must rise to the challenge provided by any new arrival or risk being replaced.

Rashford and Martial are each one goal away from hitting 20 for the campaign — United have not had two players reach that milestone in a single season for nine years — and teenager Greenwood has scored 12 times during an impressive breakthrough year.

But United have managed just 48 goals in 31 Premier League games and Solskjaer has revealed he may look to bring in more firepower. The United manager has been impressed by the way Rashford, Martial and Greenwood have handled the pressure but has told his young attacking trio not to get comfortable.
“You need competition for places at Man United. If you think you’ve got a divine right to be playing every game and are doing so well that we’re not going to look for players to replace you, you’re in the wrong place,” Solskjaer said.

“I’ve been there myself for so many years as a striker and Teddy Sheringham comes in, Dwight Yorke comes in, Ruud van Nistelrooy comes in, Wayne Rooney comes in. We’ve always got to look at improving because we have to be better.”

Solskjaer believes Rashford, Martial and Greenwood have only scraped the surface of their potential and insisted they must keep developing.

Valencia have sacked coach Albert Celades and appointed Voro González as the interim coach until the end of the season, the club said.

Sporting director Cesar Sanchez announced his resignation shortly after Celades was dismissed, deepening the institutional crisis at the La Liga club. The announcement came a day after a 0-2 loss at Villarreal on Sunday.