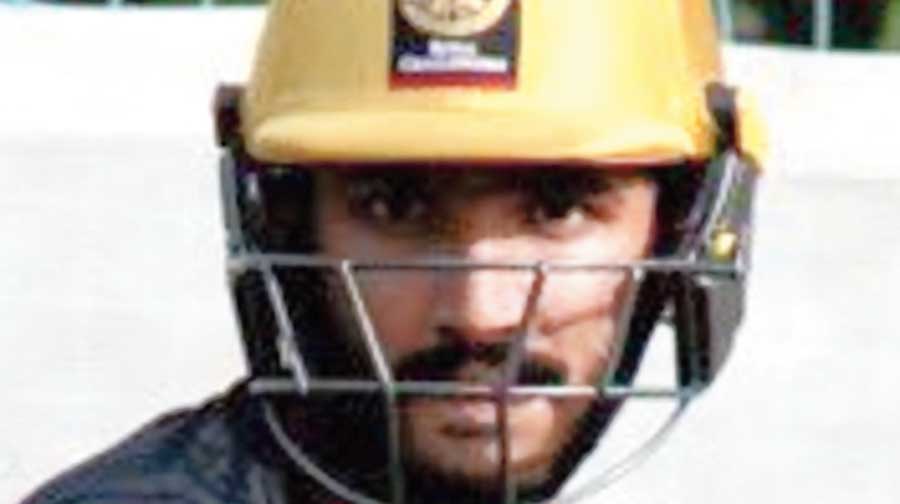 Devdutt Padikkal’s exploits in his maiden List A season had made him one of the promising young players to look out for in this IPL.

The 20-year-old top-order batsman made sure he lived up to expectations, hitting a 42-ball 56 on IPL debut. His knock played a crucial role in Royal Challengers Bangalore getting off to a winning start in the ongoing edition.

The keen, fast learner that Padikkal is, having players succeeding at the highest level in his side helps him build on his confidence. In this regard, KL Rahul seems to have had a good impact on his performances.

“Devdutt has this knack of learning from established players and can grasp really well how they go about their business. This year at the first-class level as well as in the past, he has opened with Rahul and learnt many things from him,” senior Karnataka fast bowler Abhimanyu Mithun, who also played four Tests and five ODIs for India, told The Telegraph on Wednesday.

“He played with a lot of confidence during the Vijay Hazare Trophy and the (Syed Mushtaq Ali) T20 trophy. He batted really well and then Rahul coming in for a few games benefited him further.

“If someone from the national team comes in and tells you that you’re batting really well and keeps motivating you, obviously that confidence takes you to a different level altogether. And the way Devdutt is batting now, it shows that he’s pretty much eager to move up to the next level and play for the country,” Mithun emphasised.

“At present, (Virat) Kohli is monitoring him. The progress he has made was visible in the first match itself and I feel he should do better from here.”

Averaging 63.60 at a strike rate of 170.96 in T20s are simply staggering numbers, while Padikkal’s One-Day average too is close to 60 (59.09 to be precise). Numbers might as well suggest the youngster is a white-ball specialist, but that’s not the case, Karnataka coach Yere Goud explains.

“In one of the (Ranji Trophy) matches last season, versus Saurashtra in Rajkot, we had to bat the whole day to save the game. I think he scored around 50-odd runs (53 not out off 133 balls), batting for almost three sessions and saved the game.

“That shows he is good in defence too. Even if five people are standing around him, he can still negotiate bowlers. That reflects his mental strength and adaptability to any kind of situation,” Goud, also a former Karnataka batsman, said.

Shot selection and having a fair knowledge of the game are also Padikkal’s strong points, Goud added.

“Basically, he understands the game very well and knows what to do depending on the situation. He has shots all round the wicket, adapts to the conditions and knows what shot to play and what not to play. This adds to his consistency and helps him perform.”

Converting the starts into big knocks is one area Padikkal needs to work on, Goud pointed out. “Only thing that he needs to learn is converting the 50s and 60s into big ones, but I’m sure he’ll learn as he’s still quite young.”

Goud had faith in the youngster’s capabilities right from his U-16 and U-19 days. “I had seen Devdutt at the U-16 and U-19 levels, so I always knew he had the potential to make it big.

“It became easy for me to deal with him when I was made the (Karnataka) head coach since I knew what kind of performance he could bring in. He is very focused about his game and once you are focused, everything will fall into place,” Goud said.