England may bank on their overall experience with the pink ball, having played more matches than India 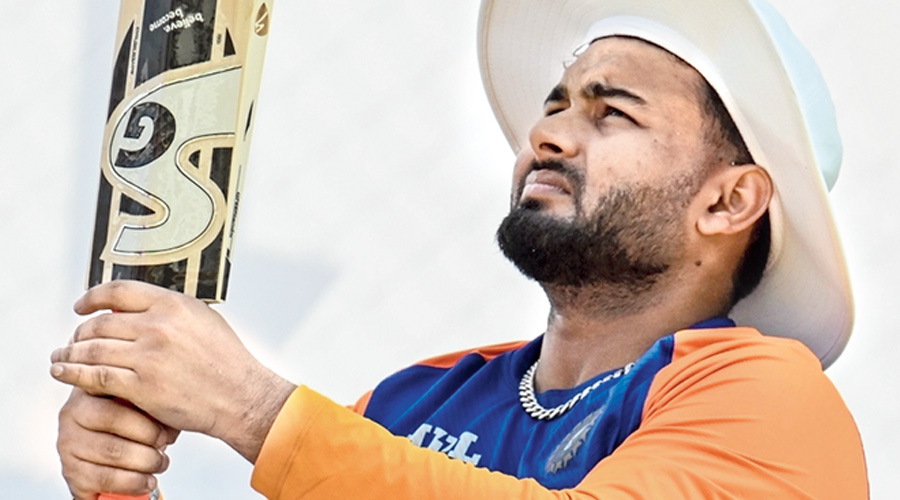 Much to India’s liking and England’s concern, the pitch for the penultimate Test at the swanky Motera Stadium in Ahmedabad is all set to be a turner, at least that is what Rohit Sharma thinks.

England may bank on their overall experience with the pink ball, having played more Day-Night Tests than India, but a turning track could once again create doubts in their minds considering how they struggled in the previous game at the Chepauk.

“It’s still early days to talk about the pitch, though I don’t see any change as such from what we had in the second Test. It is going to be turning, so we are preparing accordingly,” the India opener said during a virtual media interaction after Sunday’s training session.

“But we still need to assess the pitch and see what it’s doing, because it’s been a while since an international match last happened at this venue.”

India seem to be doing whatever is necessary in terms of combination for this Day-Night Test. It has been learnt that the team management is even pondering on the option of including Hardik Pandya in the XI, benching Kuldeep Yadav.

As Cheteshwar Pujara said the other day, Hardik is looking “in good rhythm” and training full throttle at the nets. With England likely to bring back both James Anderson and Jofra Archer, Hardik’s inclusion could certainly bolster India’s batting and make them a bit more confident against the pink ball, while he may also bowl a few overs if needed.

That said, it’s the twilight period when batsmen need to be having extra focus, Rohit emphasised.

Going back to the nature of pitches, Rohit minced no words to say that India should keep preparing wickets that provide them with home advantage.

He also had an advice for the experts: “Talk more about the game rather than the pitch.”

“Look, the pitch remains the same for both teams, toh pataa nahi log itna charchaa kyu karte hai iske baare mein (don’t understand why people discuss so much about it.) In India, such (turning) tracks have been prepared year after year and I don’t think any change should be taking place because every team takes home advantage.

“If you want home advantage to be done away with, then you need to tell the ICC to make a rule as to how pitches should be prepared in India and everywhere else,” he said.