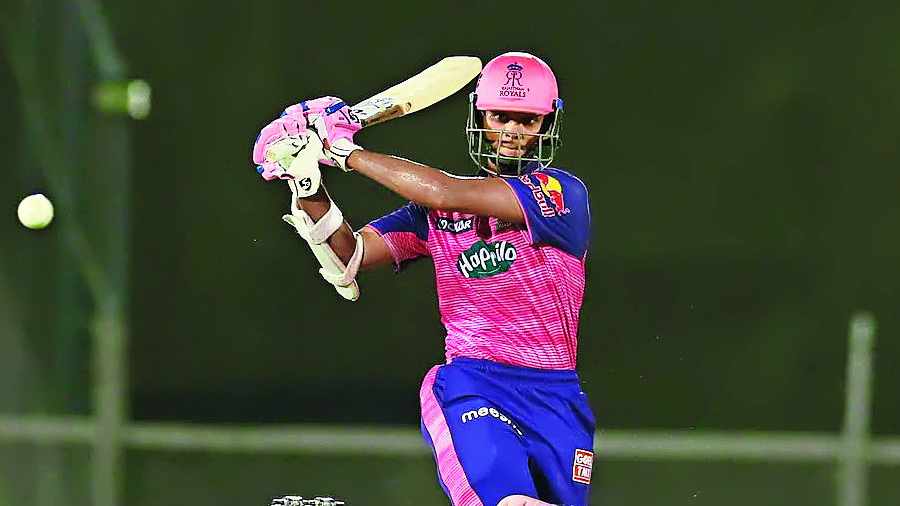 Like every promising young cricketer, Yashasvi Jaiswal too aspires to represent Team India in the near future. And the 20-year left-handed batsman wants to establish himself as a complete batsman across all formats of the game.

That’s the goal that drives the Mumbai and Rajasthan Royals opener.

Finishing as the top run-getter (400) in the U-19 World Cup two years ago, Jaiswal has graduated well to the senior level. Apart from being a stable performer for the Royals since his IPL debut in 2020, he has also performed in his 26 List A appearances so far.

Speaking of his impressive numbers in List A cricket, Jaiswal aggregates 1,115 runs with three centuries and five fifties at an average of 48.47 and strike rate of 83.27.

But what stands out are his figures in the red-ball format. Making his Ranji Trophy debut in January 2019, Jaiswal’s next appearance in the competition came after more than two years when Mumbai faced Uttarakhand in the quarter final this season. A compact 35 was followed by a 103 in that game, before Jaiswal hit a century (100 and 181)  in each innings of the semi-final clash versus Uttar Pradesh.

Irrespective of the opposition’s bowling attack and conditions, scoring three centuries on the trot in red-ball cricket is never easy. Jaiswal, considered the next big thing of Mumbai cricket, trusts himself to do even better.

“I want to excel in all formats of the game. I know my capabilities, so I trust myself to shine and deliver in each and every format, as all of them are of due importance for me,” Jaiswal told The Telegraph from Bangalore on Sunday.

Within a month after the IPL final, Jaiswal will be a part of another big match as the Mumbai-Madhya Pradesh final begins from Wednesday at the Chinnaswamy Stadium in Bangalore. “Of course, it will be crucial for me.

“This a very important phase of my career as I need to keep scoring runs in such vital matches. My performances in whatever games I have played so far have brought me here. But I just want to keep going and be a complete batsman, which is my long-term goal,” Jaiswal emphasised.

During the off-season, Jaiswal makes it a point to train at the Rajasthan Royals academy at Talegaon in Nagpur and works on his basics. Apart from that, meditation is also something he does rigorously.

“It helps me stay calm, relaxed and focused. Staying focused is of immense significance for me, especially at this stage of my career,” he stated.

Jaiswal used to concentrate largely on his own game while batting upfront alongside Jos Buttler in the IPL. But advice from the England white-ball stalwart has certainly been of help to him.

“I would think mainly of the strokes I should be playing and what my role for the team was. But yeah, we used to have a lot of conversations during the IPL and I would listen carefully to what he used to say.

“His words, especially those related to focusing on proper cricketing shots, have been very beneficial to me.

“Whenever I’ve had an opportunity to speak to Rohitbhai (Sharma) and Viratbhai (Kohli), even they’ve told me the same. And that’s what I look to do because that’s my game and that’s how I look to play,” Jaiswal said.

Cricketers nowadays lay a lot of emphasis on following the process. According to Jaiswal, the process is all about “making up the mind to focus on specific strokes while heading for practice and working on the basics without effecting any changes as such” in his game.