Realising that he had provided the ingredients for a ‘breaking news’ story, the former skipper said ‘Did I spill the beans?’ 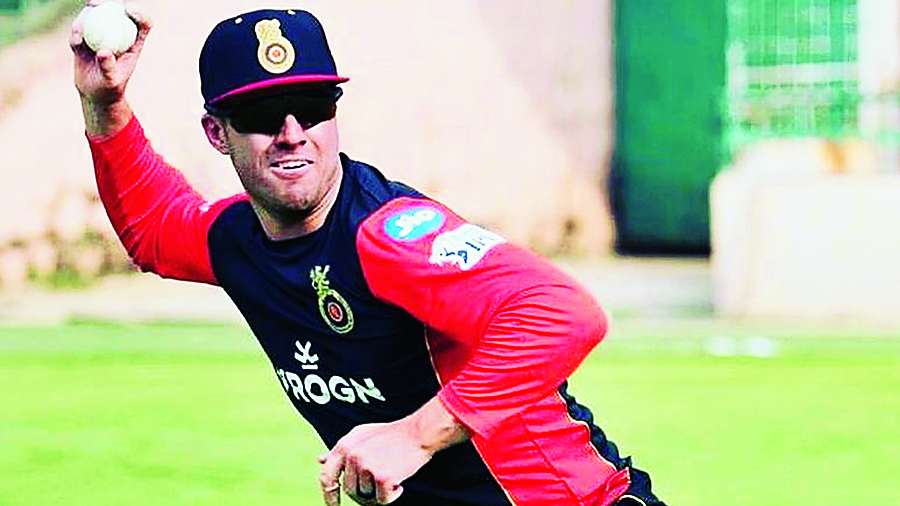 Virat Kohli is hopeful that his friend and South African superstar AB de Villiers will be back at the Royal Challengers Bangalore in a new role next year. De Villiers, who represented RCB in 11 seasons since 2011, announced his retirement from all forms of cricket ahead of IPL 2022.

One of the most versatile batters, aptly nicknamed Mr 360, De Villiers was one of the most crucial player for RCB over the years, often rescuing them from difficult situations.  The team are still in contention for a play-off spot this season, but his absence has been felt in the ranks, especially in a few defeats where the batting let them down.

Kohli has shared a close bond with the South African and their partnerships have become iconic for the team. In a video posted on the RCB website, Kohli revealed that he misses De Villiers and also dropped a hint on a possible return for him to RCB.

“I miss him a lot. I speak to him regularly, quite regularly. He keeps messaging me,” Kohli said in the video. “He was in the US recently watching golf. Augusta Masters is what I heard it was called. So he told me he was there experiencing it with his friends and family,” he said.

“So we stay in touch and he’s very keenly watching RCB and hopefully here next year in some capacity,” Kohli said, with a wry smile. Realising that he had provided the ingredients for a ‘breaking news’ story, Kohli said with a chuckle: “Did I spill the beans?”