There have been many ups and also some downs... but never has there been a lack of effort, he says 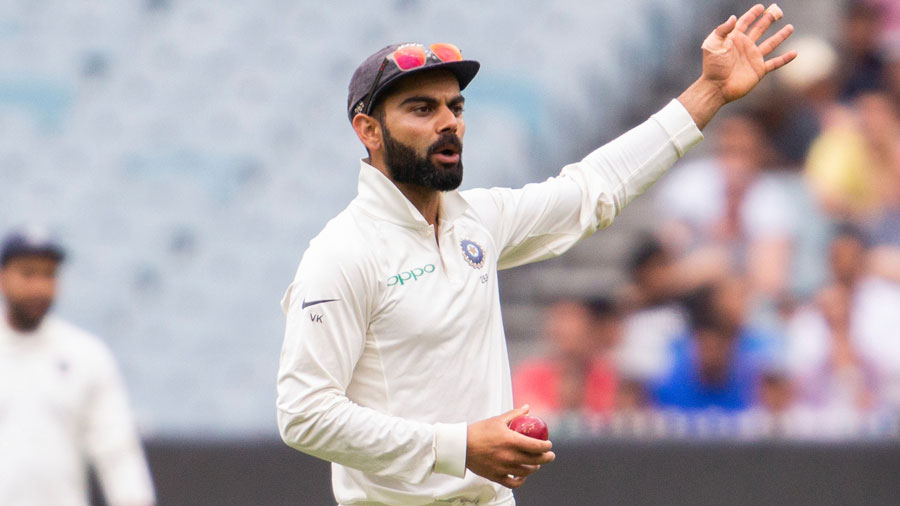 Virat Kohli stepped down as Test captain on Saturday, announcing the decision on Twitter a day after India lost to unfancied South Africa.

“Everything has to come to a halt at some stage and for me as Test captain of India, it’s now,” Kohli, 33, wrote.

“There have been many ups and also some downs... but never has there been a lack of effort or lack of belief. I have always believed in giving my 120 per cent in everything I do, and if I can’t do that, I know it’s not the right thing to do. I have absolute clarity in my heart and I cannot be dishonest to my team.”

It’s widely believed that Kohli, miffed about being sacked as ODI skipper last month, had decided to quit as Test captain even before the South Africa series began.

Kohli had stepped down as T20 captain on September 16 last year and was replaced as ODI skipper on December 8. Following this he had contradicted, without naming anyone, BCCI president Sourav Ganguly’s statement that Kohli had been counselled against ceding the T20 reins.

Kohli had also asserted that none from the board had spoken to him about the ODI captaincy till 90 minutes before the official statement.

On Saturday, Kohli thanked “Ravi (Shastri) Bhai and the support group” besides former captain M.S. Dhoni for believing in him “as a captain”.

Rohit Sharma, the new ODI skipper, is the board’s choice for Test captain. If his fitness is a concern,

K.L. Rahul will come into the picture.