Advertisement
Home / Sports / Cricket / Shane Warne: A week on, death that is yet to sink in for many

Shane Warne: A week on, death that is yet to sink in for many 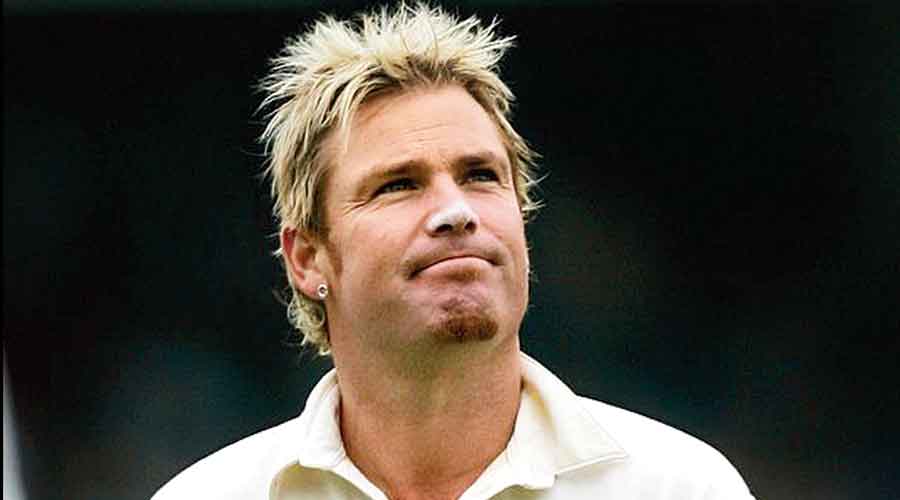 The charter plane carrying Shane Warne’s body landed in his home city on Thursday evening after an eight-hour flight from Thailand, where the Australian cricketing great died last week at the age of 52.

Warne died while on holiday on the Thai island of Koh Samui last Friday. Local authorities said an autopsy showed his death was caused by a suspected heart attack and congenital disease.

On Thursday morning, his coffin, wrapped in the Australian flag, was taken from the morgue to Bangkok airport before being loaded on to a private Dassault Falcon 7X jet.

“A private jet carrying the Australian cricket legend’s body touched down at Essendon Fields Airport,” news.com.au reported, adding that it was then moved into a private hangar, where family and friends waited.

The cricket legend will be buried at a private funeral, his family said last week. A state memorial service will follow on March 30 at the MCG — where he took his 700th Test wicket, that of England’s Andrew Strauss, on Boxing Day 2006.

Australia player David Warner has said the death of Warne “really hasn’t sunk in with us”. Warner and the rest of the team arrived in Karachi on Wednesday to prepare for the second Test against the hosts.

“I still think it’s (the funeral) definitely going to be extremely emotional for everyone. As I said, it really hasn’t sunk in with us,” Warner said on Thursday. “And obviously, there’ll be a big, big, huge contingent of Victorians obviously being hosted at the MCG,” he said, adding that he will certainly try to be present at the funeral service.