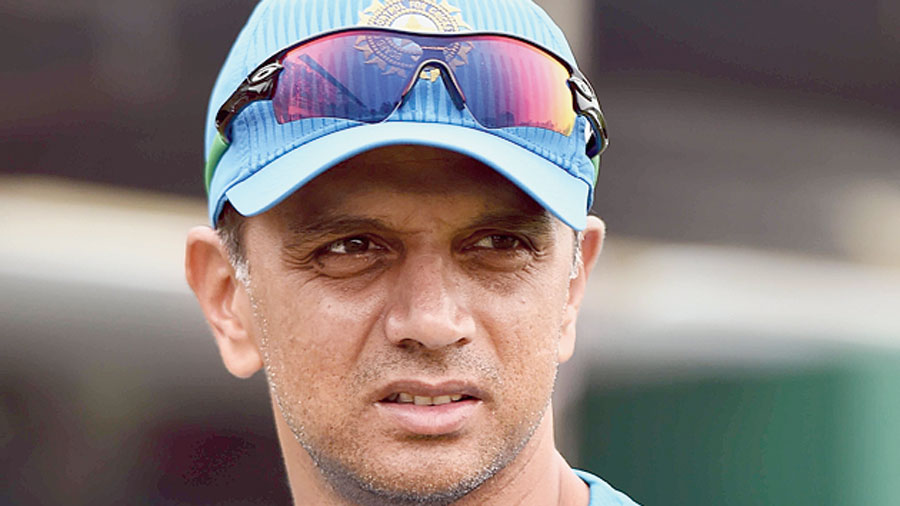 Head coach Rahul Dravid has showered praise on the young India team which blanked the West Indies 3-0 in the ODI series.  Despite many of the first-team players not playing, the Shikhar Dhawan-led side came out triumphant in pressure situations. The last game of the series was on Wednesday, which India won by 119 runs.

Dravid, while addressing the players in the dressing room after the win, said: “We came here with a really young team... A lot of the guys who played the England series didn’t play here. But the way you guys have responded, the way you guys played in three games and the level of professionalism you showed... A couple of tight games and to get on the right side of those high-pressure matches, some terrific performances under pressure was a really great sign for a very young team.”

Dravid was also happy with Dhawan’s leadership. “Really well done by Shikhar... I think he led very well.” Dhawan, on Wednesday, became the first-ever India captain to make a clean sweep against the West Indies on their home soil. In his speech, Dhawan too lauded the team’s effort. “Well done boys, both batting and bowling unit... You guys did amazing. You guys are young and have the vision to become much more than what you are today. You guys have already started taking those steps and you guys will go a long way.”