Franchise is looking for a new coach, and an announcement is expected soon 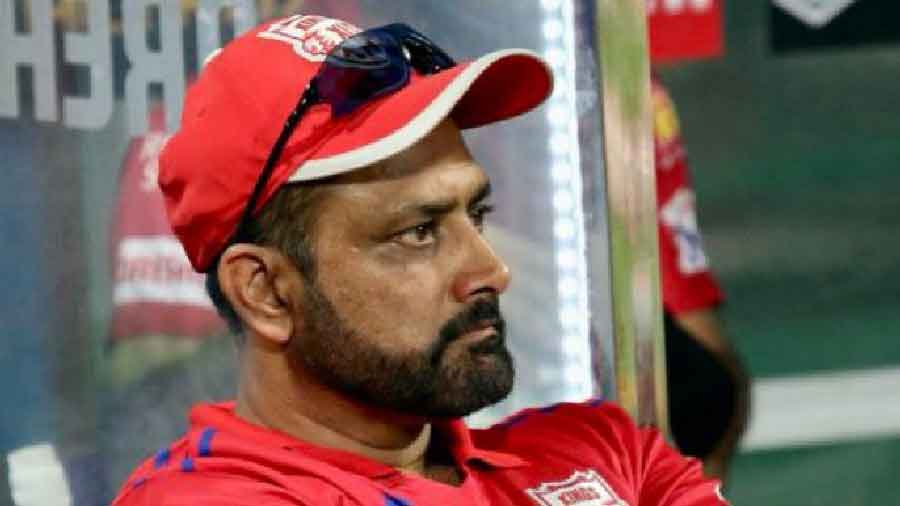 India spin legend Anil Kumble's stint as head coach at Punjab Kings has ended after the IPL franchise decided against renewing his contract.

According to a report in ESPNcricinfo, the decision to part ways with Kumble was taken by a board comprising multiple owners, including Bollywood actor Preity Zinta, industrialists Mohit Burman, Ness Wadia and Karan Paul and the team's chief executive officer Satish Menon.

The franchise is looking for a new coach, and an announcement is expected soon.

Former India captain Kumble was appointed as Punjab Kings head coach ahead of the 2020 IPL season. The franchise finished in the lower half of the points table since then.

The Punjab Kings have made it to the IPL playoffs only twice, with just a single final appearance in 2014 in which they lost to Kolkata Knight Riders.

Kumble was in charge of the team in 42 matches, winning 18 and losing 22 of them. Under him, two of the team's matches were tied.

Kumble had earlier served as the mentor for Mumbai Indians and Royal Challengers Bangalore before taking over the coaching responsibilities of the Indian team in 2016.

Meanwhile, the franchise also rubbished speculation that Mayank Agarwal may be replaced as captain this year.

"News reports published by a certain sports news website pertaining to captaincy of the Punjab Kings franchise have been making the rounds in the last few days. We would like to state that no official of the team has issued any statement on the same," said the franchise.