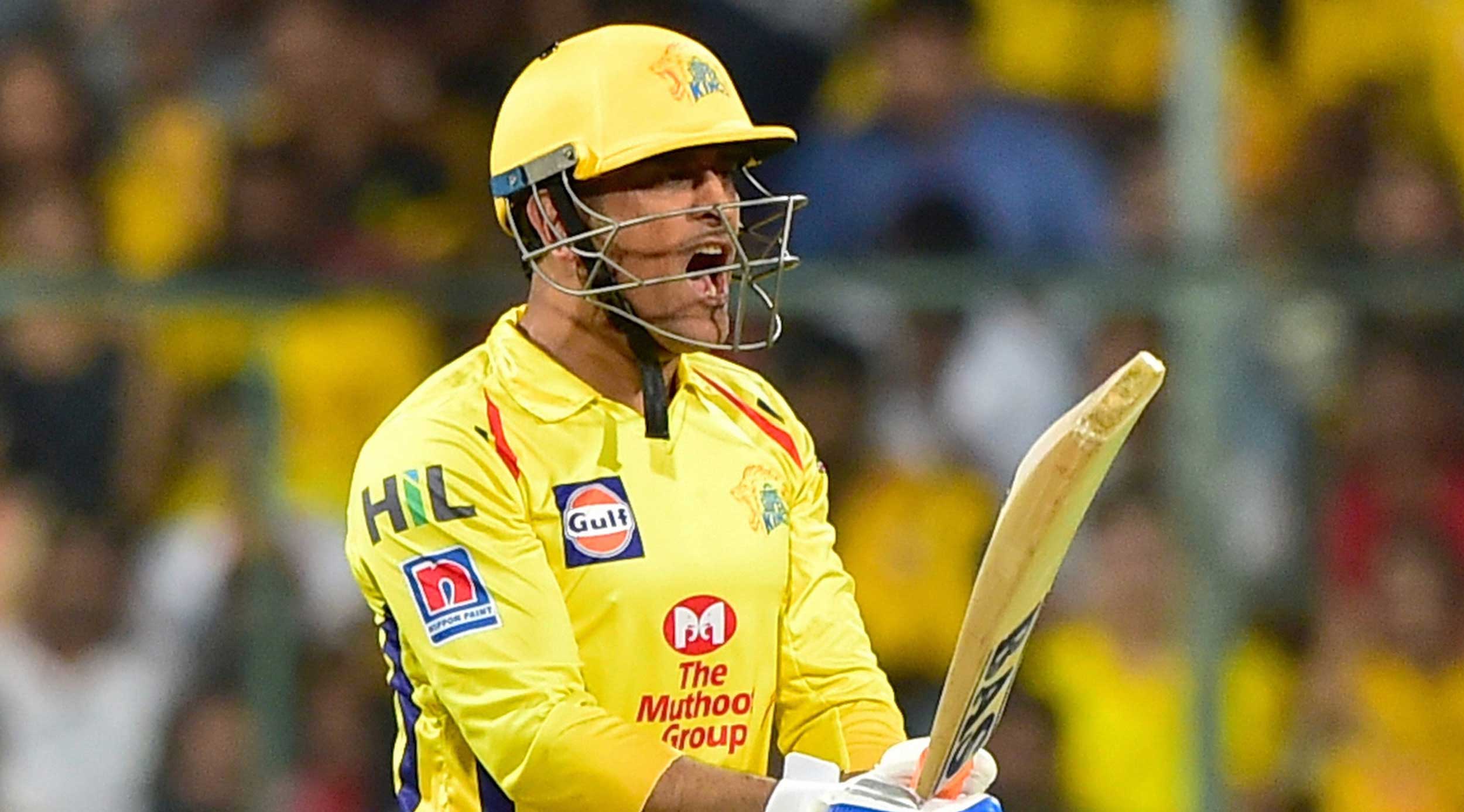 Dhoni played a stellar knock of 84 not out, but in the end, his team, the Chennai Super Kings, lost the IPL XII match against the Royal Challengers Bangalore by one run in Bangalore.

Speaking at the post-match presentation ceremony, RCB captain Virat said: “We were outstanding with the ball until the 19th over mark. Defending 160 on that sort of pitch and the amount of dew we had was an outstanding effort. It feels good to win a game by a small margin, we've lost a couple by small margins as well.

“MS did what he does best and he gave us all a massive scare. But we thought we were 15 short.”

This was the RCB’s third win in nine matches. They had also won their last match, against the Kolkata Knight Riders.

About the season so far, Virat said: “We have said a lot of things in our nine games. But if you don’t have confidence, none of those things matter.

“In the last couple of games, we just asked the players go out and do their thing. In T20 cricket, you are going to be put under the pump. It’s how well you bounce back that matters.”

Losing captain Dhoni thought it was a good game.

“I think it was a good game. We did really well to restrict them to a below-par total, but we needed some good batting at the top. Once you know the opposition attack, you have got to stick to your plans.

“And if you lose too many wickets upfront, that puts pressure and the middle order really can’t go after the bowlers from the start,” the former India captain said.

Looking forward, Dhoni said: “Yes, we have lost by one run, but at the same time we have to see what if there were a few dot balls and whether we could have got those extra boundaries.”

CSK were 28 for four at one stage during the chase on Sunday. About the top order failure, Dhoni said: “Once you go in, that’s the time you need to think as an individual what really is needed for the team, whether it’s a partnership or a few big shots.”