If promoting youngsters has been one of the main reasons for India’s bold and carefree cricket in the shortest format, the move to sideline fast bowling spearhead Mohammed Shami could spark a debate 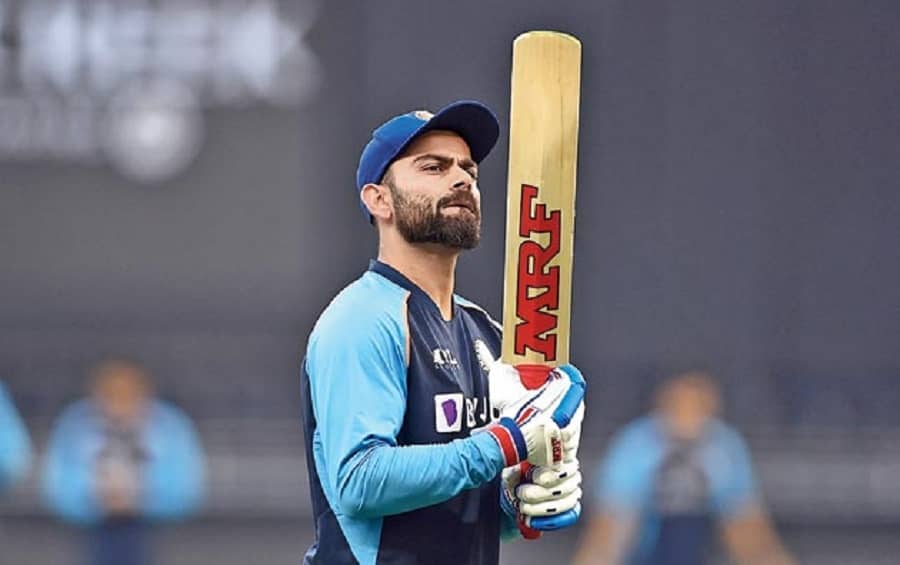 One of the key decisions Rahul Dravid took on assuming charge last November was to earmark players for specific formats. Finding the perfect combination can be tricky but Dravid seems to have zeroed in on his chosen set with less than three months remaining for the T20 World Cup in Australia.

If promoting youngsters has been one of the main reasons for India’s bold and carefree cricket in the shortest format, the move to sideline fast bowling spearhead Mohammed Shami could spark a debate.

Shami hasn’t played a T20I since the last World Cup in the UAE and has been limited to Tests and ODIs. Harshal Patel has been the designated final-overs bowler for India in T20Is since making his debut in November. He has picked up 19 wickets this year in 15 T20Is at an economy of 8.76.

Only Bhuvneshwar Kumar has bagged more wickets — 20 in 10 matches — during this period. But Patel’s rib injury during the West Indies series will keep him out of the Asia Cup and makes him a doubtful starter for Australia. Will Patel’s injury force a change in plans? Arshdeep Singh has been impressive while Avesh Khan has provided the breakthroughs. Jasprit Bumrah will be back but won’t the team miss Shami’s experience in bowling on Australian surfaces? The national selectors will speak to Dravid and Rohit Sharma after the final T20I in Florida on Sunday and the Asia Cup squad is expected to be announced on Monday.

Patel’s injury could provide an opportunity for Deepak Chahar, who has been sidelined owing to a hamstring injury since February but has been picked for the ODI series in Zimbabwe later this month. Chahar hasn’t played a match yet and the selectors are uncertain about how he will fare following the layoff. But he could be a cover for Ravindra Jadeja if the all-rounder fails to deliver. Chahar’s inclusion will depend on the team management’s nod.

However, an Asia Cup berth will not guarantee a place in the World Cup squad since the conditions will be different. With KL Rahul having recovered from Covid-19 and Virat Kohli back from a short break, India’s top order will have a settled look in the UAE. Besides Rahul and Kohli, Rohit, Suryakumar Yadav, Rishabh Pant, Dinesh Karthik, Hardik Pandya, Jadeja, Yuzvendra Chahal, Bumrah and Bhuvneshwar are the certainties. Ravichandran Ashwin could be preferred ahead of Axar Patel and Ravi Bishnoi but Deepak Hooda’s place will be sealed if an additional batter is chosen. Hooda made most of the opportunities but will face stiff competition from Shreyas Iyer.