More than the result, it’s the positives that will keep the spirits high after the debacle in the UAE 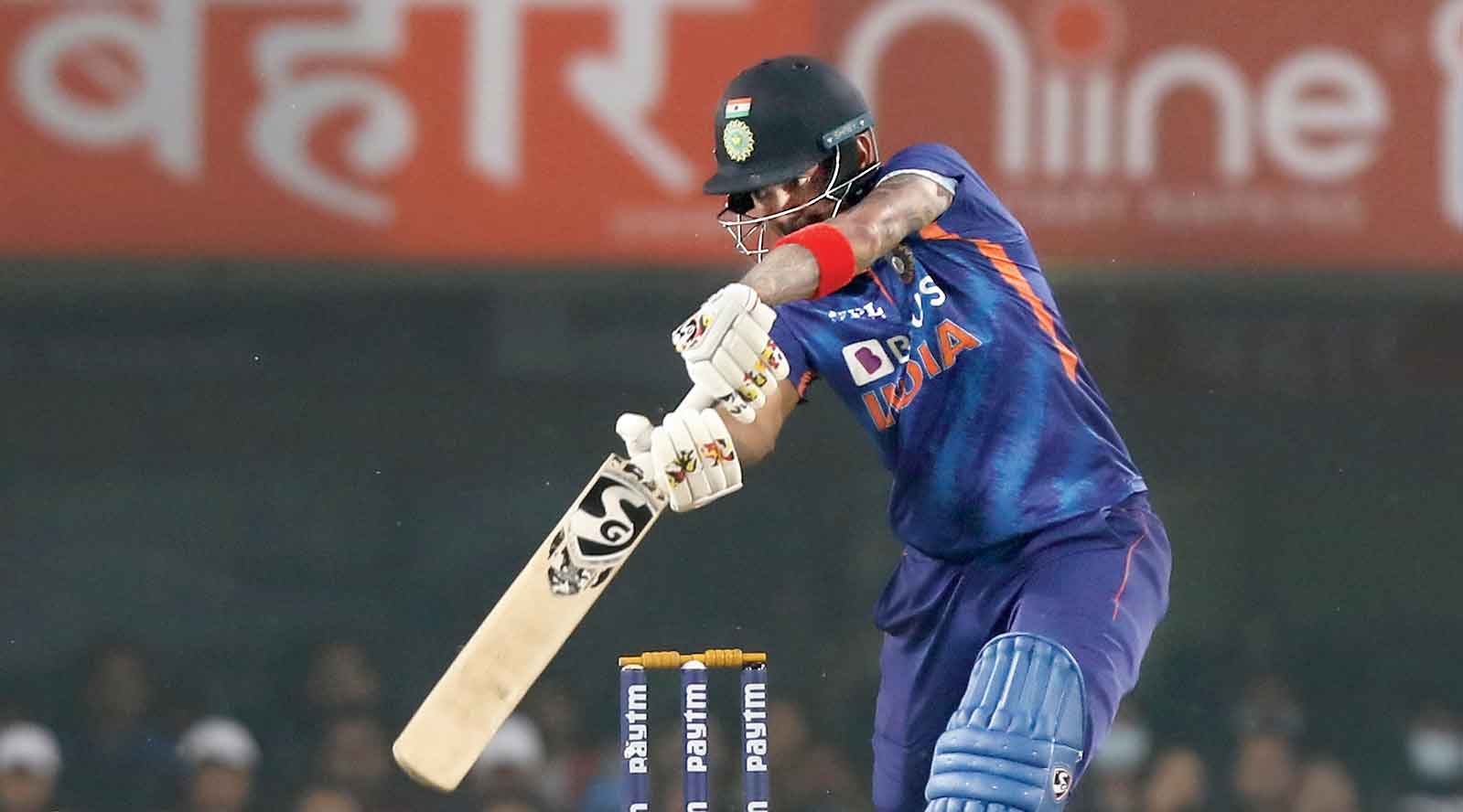 Rahul Dravid had stressed on the importance of winning every game on assuming charge. Two matches into this new era, India’s talented youngsters have shown the zeal and application needed to survive in international cricket.

The result: A T20I series win in the three-match engagement with the final one to be played in Calcutta.

More than the result, it’s the positives that will keep the spirits high after the debacle in the UAE. The re-emergence of Ravichandran Ashwin, the promise of Harshal Patel on debut and Rohit Sharma’s cool leadership came together to enable the side to deliver under pressure.

On Friday in Ranchi, India were never really troubled by the 154-run target, thanks to a 117-run opening stand. Three wickets fell in quick succession but India still managed to win by seven wickets with 16 balls remaining. In the end, Rishabh Pant made it look easy with two successive sixes.

It was Rohit (55 off 36 balls) and Rahul (65 off 49 balls) who made mincemeat of the New Zealand bowling to set up the chase. But credit should go to the spinners and Harshal for thwarting the visitors’ challenge.

The onset of dew from the outset did make the bowlers’ task tougher.

Ashwin once again showed that his guile and artistry is not limited to Test cricket. It came as no surprise when Rohit turned to Ashwin once New Zealand began with a flourish. As has been his wont, Ashwin (1/19) delivered.

Ashwin and Harshal successfully restricted the New Zealand batsmen in the middle and closing stages. Having raced to 56 for one in the first five overs, New Zealand looked set for a mammoth total, but managed only 28 in their last five.

Opener Martin Guptill set the JSCA International Stadium ablaze with some lusty hitting which included two straight sixes off Bhuvneshwar Kumar and Deepak Chahar. Guptill surpassed Virat Kohli to become the highest run scorer in T20Is during his 31 off 15 balls.

It was not just about the variations in Ashwin’s armoury, the off-spinner’s control of his line and length made the task difficult for the batsmen. Considered the world’s

best finger spinner, Ashwin showed the way after coming on in the sixth over and making New Zealand pay for their mistakes. It’s a reflection of Ashwin’s dedication and hard work that he never lost focus despite being kept out of the limited-overs side for more than four years. What India missed out is beyond repair now.

Equally impressive was Harshal. The highest wicket-taker in IPL 2021 with 32 scalps came up with a matured showing. Harshal came into bowl when the New Zealand batsmen were on the rampage but his clever change of pace and ability to find the right length saw him finishing with two for 25. He kept the batsmen in check even in the death overs.

Even Axar Patel was economical as he tied the New Zealand batsmen in knots.