I always had the belief, says Kuldeep Yadav

Despite not picking enough wickets in the previous matches, Kuldeep never lost confidence 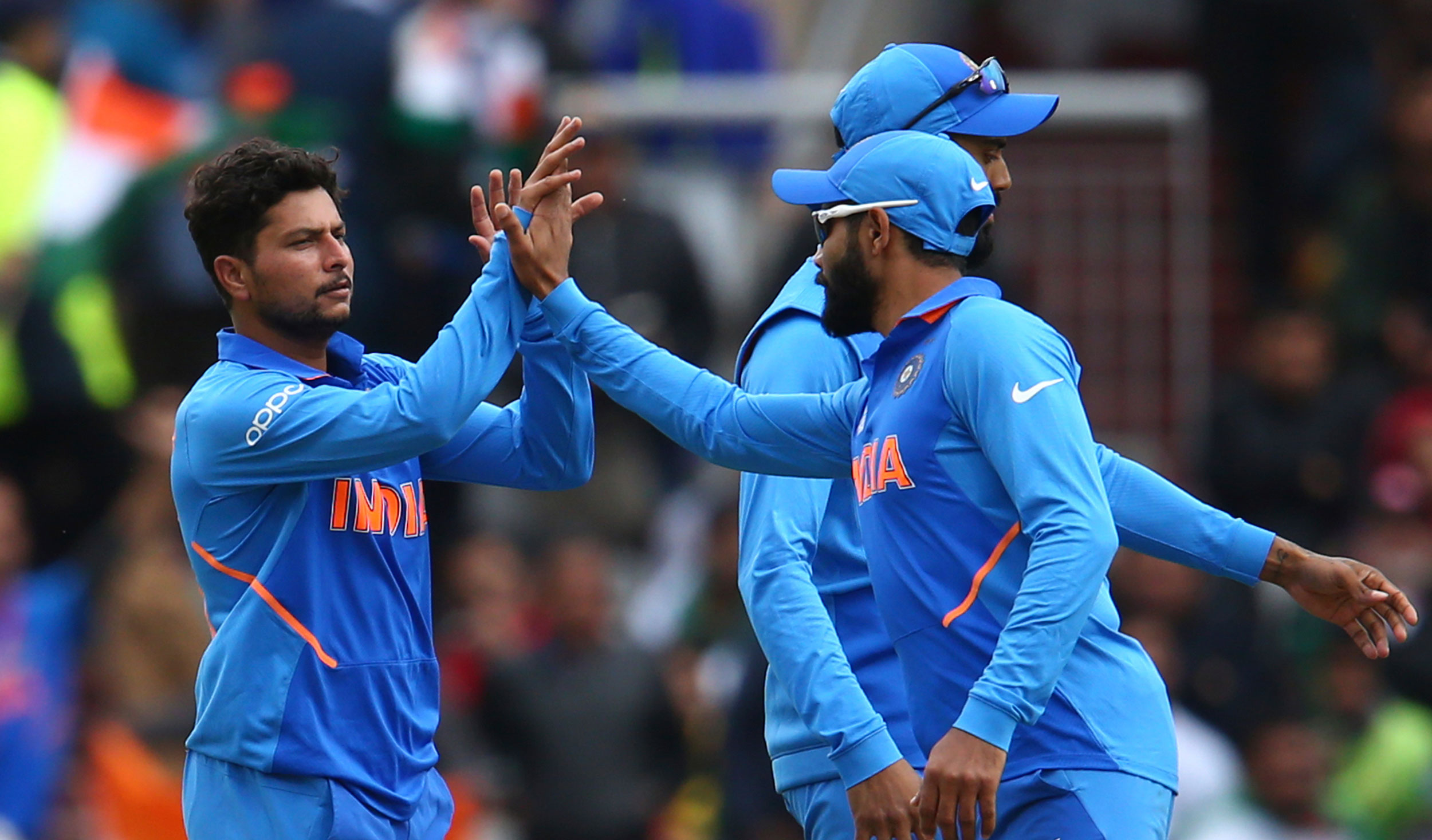 Kuldeep Yadav agreed he bowled a “dream” delivery to dismiss Babar Azam at Old Trafford on Sunday. It triggered a Pakistan collapse and eventually handed India an 89-run victory via the DLS method.

“This was my first World Cup match against Pakistan and there were lot of expectations from friends and family members. I was also keen to do well,” the left-arm wrist spinner said after the match.

“It was a good ball… Sometimes you expect to bowl a dream ball and I bowled one such delivery. We needed that wicket since they were going strong at that point. It was very satisfying.”

Despite not picking enough wickets in the previous matches, Kuldeep never lost confidence. “I didn’t have any doubts and was bowling well from the first match itself. This format is not like T20… Sometimes despite bowling well, you don’t manage to pick up wickets.

“I needed to back myself in such situations and did that… Once the ball comes out well from your hand, you will pick wickets. I always had the belief,” he said.

“Babar and Fakhar (Zaman) were batting well and they play well against the spinners. We knew if we didn’t dismiss them, they would be in an advantageous position in the D-L method. So, I was motivated to do well.”

Bhuvneshwar Kumar’s hamstring injury did rule him out of the match, but Kuldeep said Vijay Shankar was equipped to handle such situations.