Troubled by injuries and Covid-19, DC are fifth in the standings with 10 points 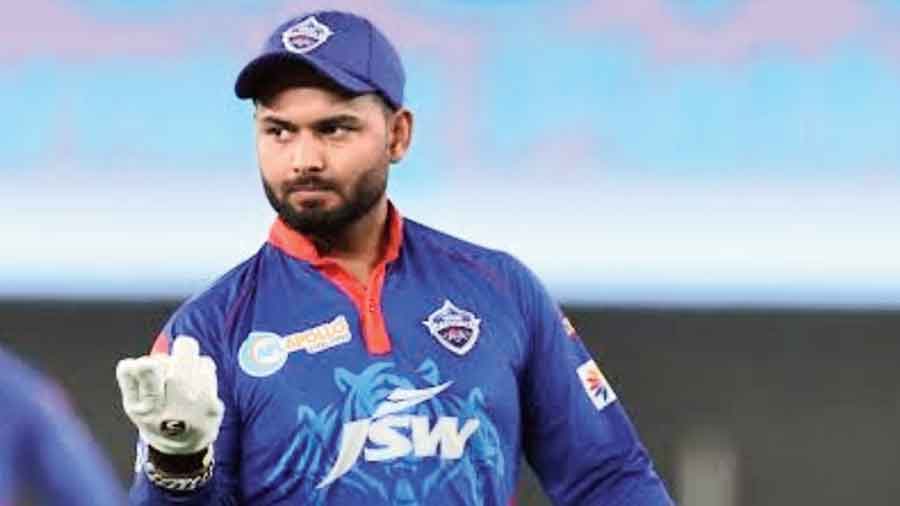 Time is running out for Delhi Capitals. Their win-one-lose-one campaign so far in IPL 2022 hasn’t helped them and if they finish on the wrong side in their match against the Rajasthan Royals on Wednesday, it will be very difficult for them to stake a claim for a play-offs spot.

Troubled by injuries and Covid-19, Delhi are fifth in the standings with 10 points. The fourth-placed team, Royal Challengers Bangalore, is ahead of them by four points, while three other teams have the same number of points — 10 — as them. It’s a tight race and even one slip can prove to be fatal.

The Royals are in a much better place and will be the favourites to win on Wednesday. With 14 points from 11 games and a more-or-less consistent performance so far, they look to be headed for the play-offs.

Batting remains a worry for Delhi. It was already top heavy as the middle order failed to force the pace often after the starts provided by David Warner and Prithvi Shaw. But Shaw has been unwell — he was hospitalised with fever and is recovering — and it’s unclear if he will play against the Royals. That further weakens the batting. Captain Rishabh Pant hasn’t been able to play match-winning knocks in this IPL, though Rovman Powell has added some zing to their lower middle-order batting.

What is more worrisome for the Ricky Ponting-coached side is the fact that the Royals possess a very potent attack.

Delhi’s bowlers will have to play a key role on Wednesday. The Royals, who have hit more than 100 sixes as a team so far in this edition, are a powerful batting side with Jos Buttler and captain Sanju Samson leading the way. They will, however, miss Shimron Hetmyer’s finishing skills as he has flown back home to Guyana for the birth of his child.