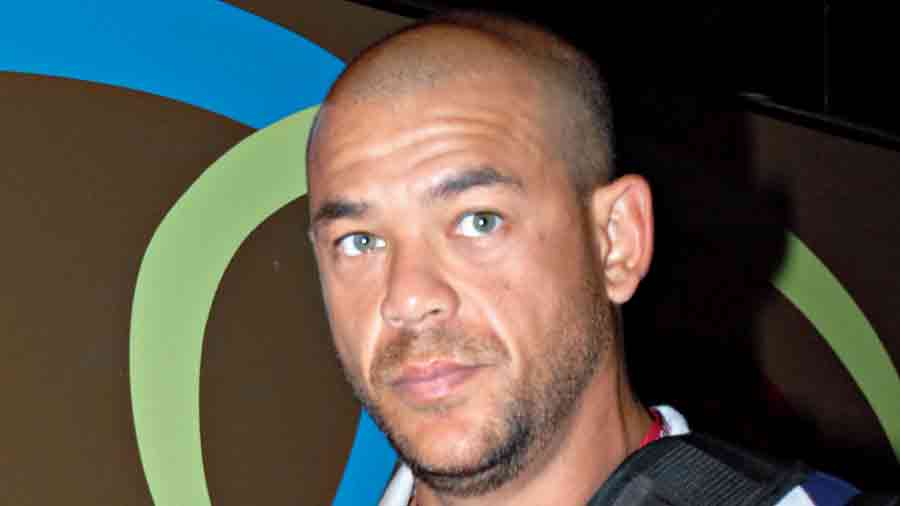 Andrew Symonds at his peak was a peerless white-ball cricketer who could do almost everything on the cricket field.

Symonds, who earned his fame as an all-rounder and lost some of it when he was involved in the infamous “Monkeygate” scandal involving former India bowler Harbhajan Singh, died following a car accident in Queensland on Sunday. He was 46.

Symonds’ death occurred with Australian cricket still coming to terms with the passing of all-time greats Rod Marsh and Shane Warne, who both died in March.

Police said the accident occurred in Hervey Range, 50km from Townsville, on Saturday night. The car Symonds was driving left the road and rolled, according to a police statement, which described it as a single vehicle incident.

Queensland Police said an investigation into the crash has been opened. “Emergency services attempted to revive the 46-year-old driver and sole occupant, however, he died of his injuries,” the police statement said.

“Andrew was a generational talent who was instrumental in Australia’s success at World Cups,” he said.

“He was a cult figure to many who was treasured by his fans and friends.

“On behalf of Australian cricket our deepest sympathies are with Andrew’s family, teammates, and friends.”

Symonds was a member of Australia’s World Cup-winning teams in 2003 and 2007 and appeared in 198 one-day Internationals in addition to 14 T20 Internationals.

Born in Birmingham, he could have played for England, but turned down a chance to represent the England A team in 1995. Known for his swashbuckling batting and electric fielding, he could bowl both off-spin and medium pace.

“Everyone had him earmarked as a white-ball player,” former teammate Mark Taylor told Channel Nine.

“He wanted to prove to the world he could play Test cricket and he did that way. He was just an entertainer..”

Symonds’ career-high Test score of 162 not out came against India in a 2008 Sydney match remembered more for a racism controversy around him.

An Anil Kumble-captained India team threatened to abandon the series after Harbhajan was deemed by the Match Referee Mike Procter to have racially abused Symonds, a ruling that was later overturned.