Advertisement
Home / Sports / Champions who made 2019 their own

Champions who made 2019 their own

As the year is about to end, The Telegraph lists out all those who emerged victorious and on top in this year 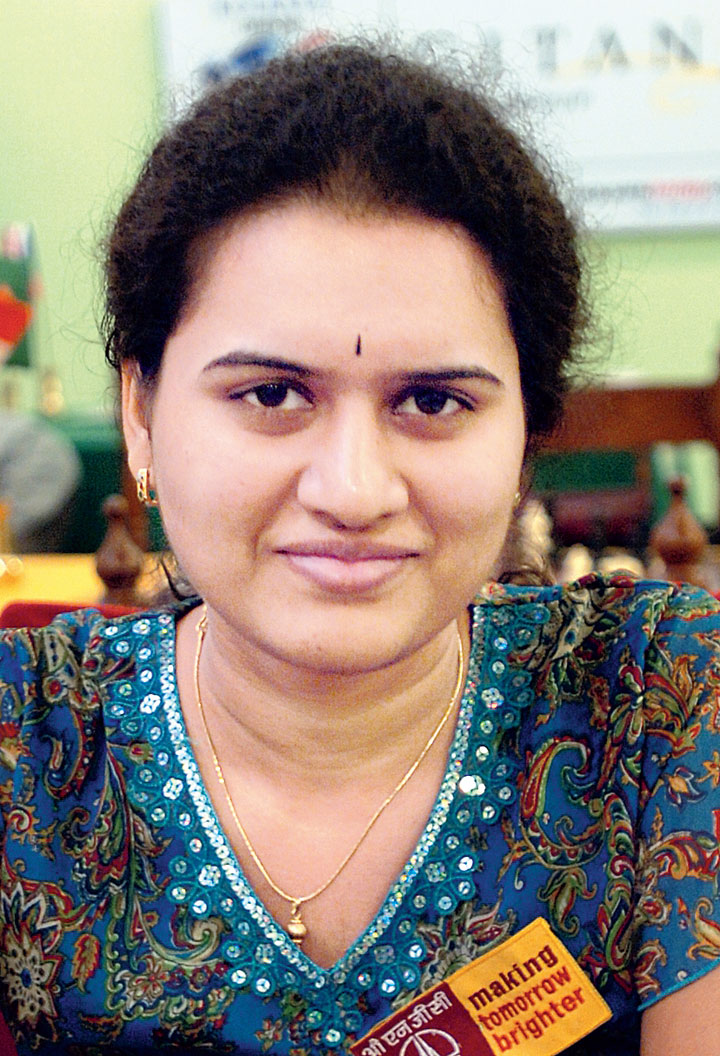 Motherhood seems to suit Koneru Humpy. After a two-year sabbatical from competitive chess, 2016 to 2018, after she became a mother, Humpy is back with a vengeance. She earned laurels for the country, bringing home the World Women’s Rapid Chess Championship title on Saturday, in Moscow. After Viswanathan Anand won this title in the open section in 2017, Humpy is only the second Indian to win the rapid gold in the current format.

On August 14, Deepak Punia became the first Indian wrestler in 18 years to win a Junior World Championship title. In Talinn, Estonia, Deepak defeated Russia’s Alik Shebzukov to win the 86kg junior freestyle title, which follows the silver he won in the same category in 2018. The 19-year-old also made the senior team for the World Championships and represented India in the 86kg category in Nur-Sultan (Kazakhstan). Deepak defeated Carlos Arturo Izquierdo Mendez in the quarter-finals to secure a berth for the Tokyo Olympics.

A freak, a genius you can call him anything. Magnus Carlsen this year once again showed why he is miles ahead of the rest. He ended the year winning the World Rapid Championship on Saturday and the World Blitz, on Monday, in Moscow. Calcutta was witness to the Magic of Magnus during the Tata Steel Chess India Rapid & Blitz, the Calcutta leg of Grand Chess Tour. Carlsen logged an impressive 27 points out of a possible 36 and took home a whopping $37,500.

Nineteen-year-old Manju Rani bagged a silver medal on her maiden appearance at the World Boxing Championships on October 13 in Ulan-Ude. She lost the gold-medal bout 1-4 against second seed Ekaterina Paltceva of Russia.

There was really only one choice when it came to 2019’s Driver of the Year, and that’s Lewis Hamilton. Amassing 413 points, 11 wins, 17 podiums, five poles and a sixth World Championship, Hamilton was once again F1’s standout driver. And while on paper it looked as dominant a season as any other, the truth was a little more complex, as while his car was not always the best on any given race weekend, his own excellence was a constant. If there’s any knock against him, it’s that 2019 was his worst qualifying performance since his first year at Mercedes in 2013.

Master of the game

On April 14, Tiger Woods completed the comeback of the decade when he won his 15th Major — the Augusta Masters. He played scintillating golf to end an 11-year wait to claim a Major. Woods finished with a two-under-par 70 to win 13 under, one clear of fellow Americans Dustin Johnson, Xander Schauffele and Brooks Koepka. Written off by many as he battled back problems in recent years, Woods was a picture of glee. “My kids got to see what it’s like to have their dad win a Major championship,” he had said. Woods’s professional exploits of 2019 concluded by captaining the USA to retaining the Presidents Cup.