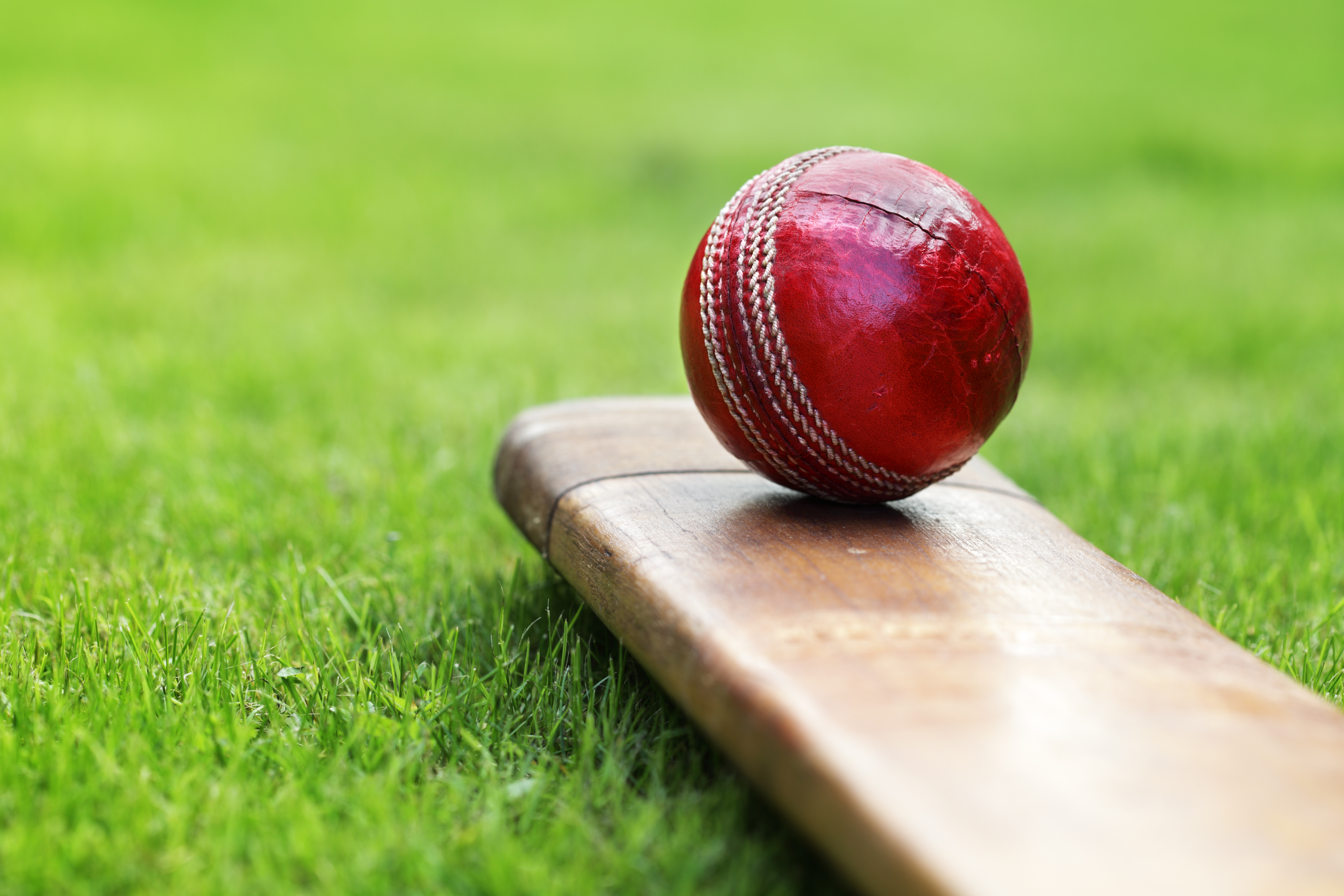 Three state associations are in danger of missing the compliance tag when the Board of Control for Cricket in India (BCCI)’s much-delayed annual general meeting takes place at the Cricket Centre in Mumbai on October 23.

The notice to all members of the state associations on Wednesday said: “Please note that only compliant members of the BCCI as determined by the Committee of Administrators, in accordance with the Hon’ble Supreme Court judgment dated 9th August 2018 read with the Hon’ble Supreme Court order dated 20th September 2019, shall be permitted to participate in the General Body Meeting.

“Compliant members of the BCCI may attend the aforesaid General Body Meeting through their representative who is found to be eligible by the BCCI Electoral Officer in terms of the enclosed notice and rules of procedure.”

The CoA had asked the TNCA to take corrective measures by Friday if they were to participate at the AGM. Not in a mood to comply, TNCA secretary R.S. Ramasaamy has written to BCCI electoral officer N. Gopalaswami saying that the CoA cannot decide if a state association is complaint with the constitution.

In the letter, which is in possession of The Telegraph, the TNCA said:

“a) The CoA has no authority to decide whether a particular association is compliant with the directions issued by the Hon’ble Supreme Court in the 9th August Judgment.

b) The job of the COA is only to file a status report with reference to the compliance undertaken by the state associations, which it has already done.

c) The CoA has no authority to suspend the right of a state association from participating in the BCCI elections in any manner whatsoever on the alleged ground of the state association being non-compliant with the directions issued by it in the 9th August Judgment as per the understanding of the CoA. The issue is to be decided by the Hon’ble Supreme Court.”

Meanwhile, alarmed at HCA failing to comply, the state government’s principal secretary has written to the CoA requesting the BCCI to appoint a “supervisory committee” to run cricket in the region.

The MCA held its AGM on Wednesday. But the association had ignored a CoA directive to withhold the elections for international players.

“Please note that the CoA is in the process of providing clarification/ advisory. In the interim, you are requested to hold on to the election for international players till such advisory/clarification is provided,” the CoA said in an email to the MCA on Wednesday morning.

It was learnt that the MCA electoral officer went ahead with elections for international players but the results were not declared. The international male and female cricketer has to be nominated and not elected to the state apex council.

According to sources, no elections were held for the five office-bearers and they were selected from the 16-member apex council.

“The drama took place in front of the general body. This is in total disregard of the rules. Also, one of the apex council representatives is a Member of Parliament,” said a member who was present at the AGM.