The Briton, knighted by his own country, was in Sao Paulo to deliver a keynote speech at an event focused on business and digital transformation 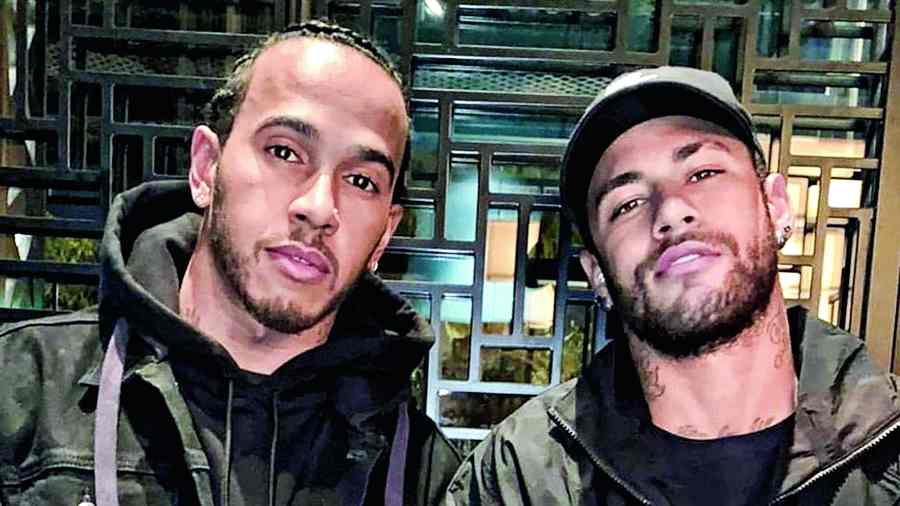 Formula One’s seven-time world champion Lewis Hamilton said on Wednesday he wanted to spend more time in Brazil and indicated his approval of a bid to make him an honorary citizen.

The Briton, knighted by his own country, was in Sao Paulo to deliver a keynote speech at an event focused on business and digital transformation.

“I want to spend more time here in Brazil...It is such a beautiful culture. I’ve only been to Rio and Sao Paulo, but I want to come back for Christmas, New Year or something,” Hamilton said.

A bill to make the 37-year-old an honorary citizen is pending in the lower house of the Brazilian parliament but has yet to be voted on.

The move was proposed by congressman Andre Figueiredo after last year’s Brazilian GP, at which Hamilton unfurled the Brazilian flag after winning at Sao Paulo’s Interlagos circuit.

The crowd chanted his name along with that of late triple world champion Ayrton Senna, a national hero and Sao Paulo native who died at Imola in 1994. The Briton who has always held up Senna as his boyhood idol, later carried the flag onto the podium to an ovation from the fans.

“Hamilton, you already live in our hearts. With the honorary citizenship, you will be even closer to us,” he said on Twitter after Hamilton posted a picture of himself with the Brazilian flag above a headline about the initiative.

Formula One’s governing body defended the Aston Martin safety car on Thursday, reminding drivers that its top speed was of secondary importance, after world champion Max Verstappen compared it to a turtle.

Aston Martin and Mercedes both provide safety and medical cars for grands prix, with the championship divided between the two marques and Germany’s Bernd Maylander the driver.

“The FIA would like to reiterate that the primary function of the ... safety car is, of course, not outright speed but the safety of the drivers, marshals and officials,” it said in a statement.