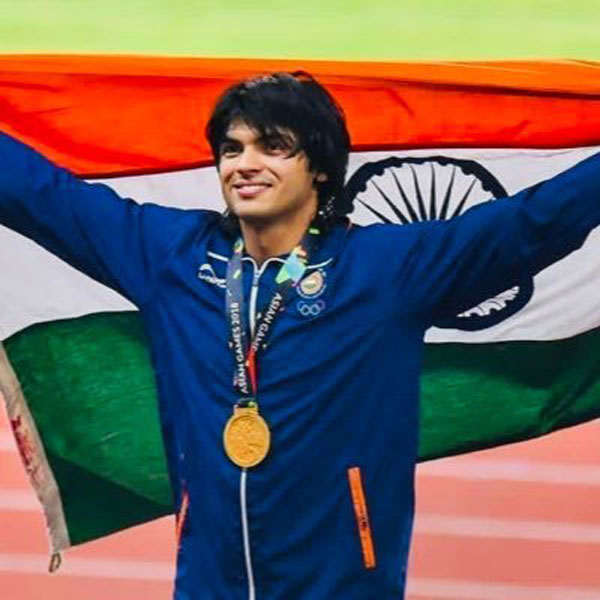 It was the second day of May last year. Athlete Neeraj Chopra decided to go under Dr Dinshaw Pardiwala’s scalpel in Mumbai to fix his right elbow. There was apprehension about his comeback as the surgery ruled him out of the entire 2019 season.

Neeraj, though, kept his chin up and went about the rehab process in JSW Sports’ Inspire Institute of Sport in Bellary, NIS Patiala and in Potchefstroom, South Africa.

And on Tuesday at the Athletics Central North East league meeting in Potchefstroom, the javelin thrower qualified for the Tokyo Olympics with a throw of 87.86m. The Olympic qualifying standard set by the World Athletics is 85 metres.

It was Neeraj’s first tournament since September 2018 and the first-place finish makes it a dream comeback. It’s a big thing because Neeraj qualified for Tokyo in January itself and now he can concentrate on his training.

“This was a major target for me during my rehab and I’m happy to have qualified for Tokyo,” Neeraj said on Wednesday, the day he had flown to Johannesburg to complete paperwork for a visa extension. He is in South Africa from the last week of November 2019.

Neeraj was surprised when the officials announced that the throw was 87.86 metres.

Neeraj revealed that since he was participating after a long gap, the feeling was different from what he went through before the injury. “It was different because I was competing after such a long gap. Usually, a few days before the competition, you get the feeling that the day is coming closer. This time, I went into it without much pressure. The target was always to breach the qualifying standard, but I wanted to see how I go. After the warm-up throws, the javelin was leaving the hand well and I felt like I could work on a few tweaks to throw better.”

Talking about 2019, the 22-year-old said it was a turbulent time for him. “It’s been a difficult time over the past year, but I knew I was preparing myself to come back stronger.”

Talking about the road ahead, Neeraj said he would now get back to his regular training in Potchefstroom with coach, bio-mechanics expert Klaus Bartonietz, and physio Ishan Marwaha.

“I will continue my training towards the Olympics. I will look to compete more in the coming months and am looking forward to more high quality competition at the Federation Cup and the Diamond League circuit,” he said.