Maybe just following the money, detective style, will lead the government to the culprit it has threatened to punish 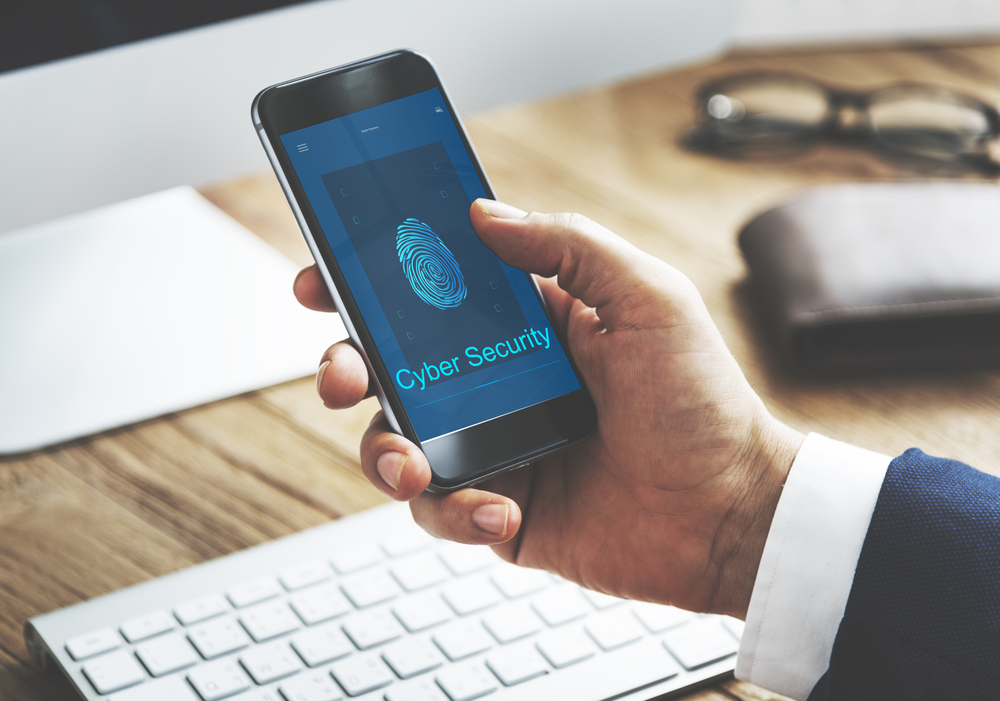 NSO insists it sells its spyware only to governments. Surely India did not buy it in a fit of absent-mindedness? Or is it a private player who can afford it?
Shutterstock
The Editorial Board   |   Published 04.11.19, 08:17 PM

The government of India is miffed. Pegasus, a spyware produced by the NSO Group, an Israeli technology company, has been spying on Indian journalists, activists and lawyers through WhatsApp. The government has demanded to know of WhatsApp how this happened, accusing it of not having reported the breach in privacy although bound by law to do so. Besides, the government has announced that it will penalize whoever is responsible for the violation. It will not brook the breach of its citizens’ privacy which, according to the Supreme Court, is part of the fundamental right to life and liberty. That crucial judgment limits the government’s interventions in citizens’ lives and makes it responsible for protecting people’s privacy. WhatsApp claims that it informed the government of the breach in May, a notice government spokespersons dismiss as being in “technical jargon” — obviously the ministry of electronics and information technology and the Indian Computer Emergency Response Team are not used to it — and say that WhatsApp did not mention that Indians were being targeted. Reportedly, WhatsApp repeated the warning in September, mentioning that 121 Indians were targeted. In this swirl of revelations, accusations, equivocations and evasions a further dimension has been added by the case against NSO by WhatsApp’s parent company, Facebook Inc., in a court in the United States of America. The group is accused of illicitly using WhatsApp’s platform in order to have Pegasus spy on 1,400 diplomats, government officials, dissidents and journalists in four continents. The Indian government says that this case was filed only because of its insistence that WhatsApp provide traceability for malicious messages, with other countries following its lead in the issue. This logic must be obvious to somebody. Maybe Facebook is distracting the world, a tactic the Bharatiya Janata Party recognizes, as that is its own favourite cover-up strategy.

Funnily enough, NSO insists it sells its spyware only to governments. Surely India did not buy it in a fit of absent-mindedness? Or is it a private player who can afford it? No wonder the government is upset: those being spied on are persons that it finds disagreeable and throws into jail after confiscating their laptops and correspondence — among them journalists, teachers, lawyers, writers and activists accused of inciting the Bhima-Koregaon violence, for example. Maybe just following the money, detective style, will lead the government to the culprit it has threatened to punish.

Priyanka got a hack alert: Congress