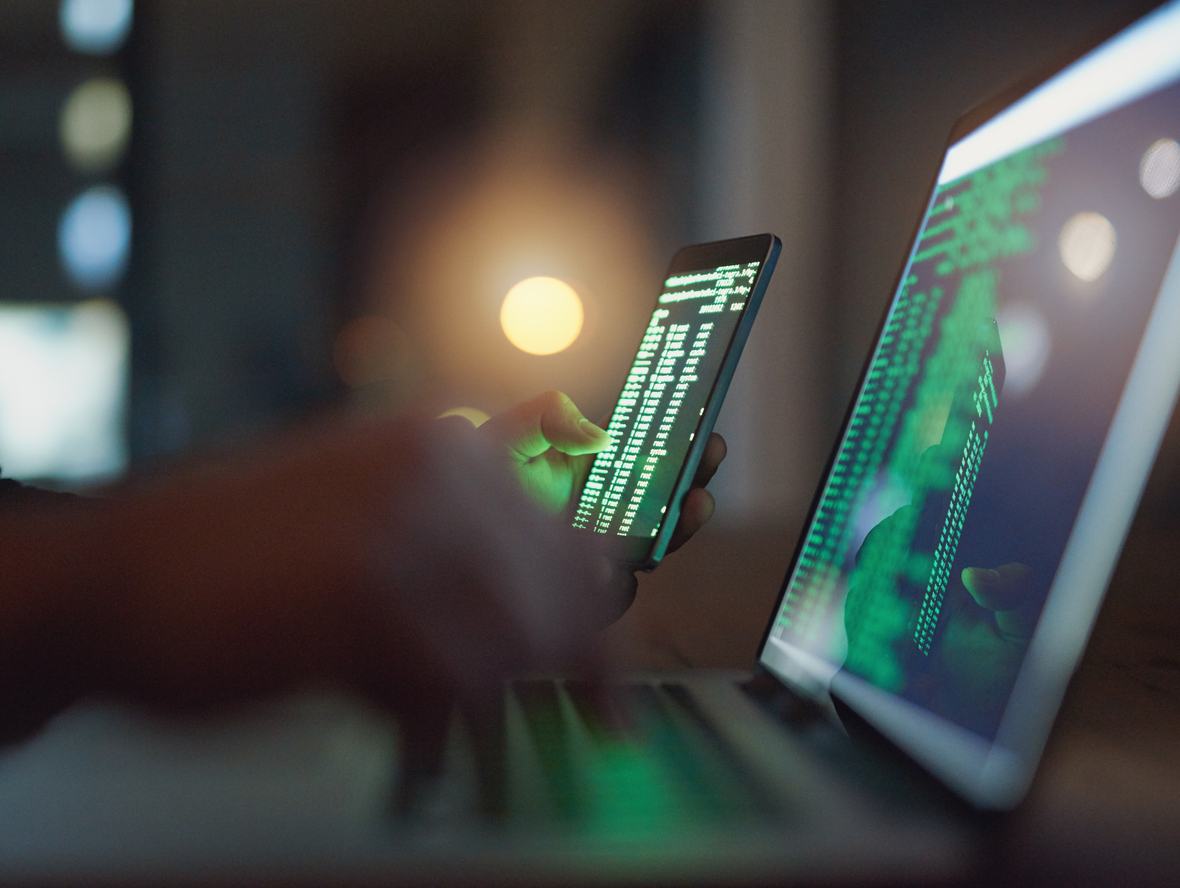 WhatsApp said it was suing NSO Group, an Israeli surveillance firm, that is reportedly behind the technology that helped unnamed entities' spies to hack into phones of roughly 1,400 users.
iStock
PTI   |   New Delhi   |   Published 31.10.19, 07:35 AM

Facebook-owned WhatsApp on Thursday said Indian journalists and human rights activists were among those globally spied upon by unnamed entities using an Israeli sypware Peagasus.

WhatsApp said it was suing NSO Group, an Israeli surveillance firm, that is reportedly behind the technology that helped unnamed entities' spies to hack into phones of roughly 1,400 users.

However, it did not say on whose behest the phones of journalists and activists across the world were targeted.

Over the issue, the Indian ministry of electronics and information technology has written to WhatsApp, seeking a detailed response by Monday.

Union IT minister Ravi Shankar Prasad issued a statement on Thursday, saying that the ministry is 'concerned at the breach of privacy' of Indian citizens and has written to the messaging service company to explain the kind of breach it was.

'Government of India is devoted to protecting the privacy of all Indian citizens,' the Union minister said, adding that government agencies have a well-established protocol for inception.

'Govt is committed to protecting privacy of all Indian citizens.Govt agencies have a well established protocol for interception, which includes sanction and supervision from highly ranked officials in central & state governments, for clear stated reasons in national interest,' he said.

Tackling politicisation of the issue, the Union minister said, 'Those trying to make political capital out of it need to be gently reminded about the bugging incident in the office of the then eminent finance minister Pranab Mukherjee during UPA regime. Also a gentle reminder of the spying over the then army chief Gen. V. K. Singh.'

A senior government official told PTI that WhatsApp has been asked to give a detailed response to the entire allegations and the extent of users compromised in India.

Refusing to divulge identities or the exact number of those targeted in India, WhatsApp said it had in May stopped a highly sophisticated cyber attack that exploited its video calling system to send malware to its users.

The mobile messaging giant said it had sent a special WhatsApp message to approximately 1,400 users that it has 'reason to believe were impacted by this attack to directly inform them about what happened.'

While the messaging giant didn't disclose the details or the number of people affected in India, a WhatsApp spokesperson said: 'Indian users were among those contacted by us this week.'

WhatsApp has over 1.5 billion users globally, of which India alone accounts for about 400 million.

WhatsApp had on Tuesday filed a lawsuit in a California federal court against Israeli cyber intelligence company NSO Group, which allegedly developed the spyware, saying an attempt was made to infect approximately 1,400 'target devices' globally, including some in India, with malicious software to steal valuable information from those using the messaging app.

NSO has denied the allegations made by WhatsApp. Stating that it will contend the allegations, it said: 'the sole purpose of NSO is to provide technology to licenced government intelligence and law enforcement agencies to help them fight terrorism and serious crime.'

WhatsApp head Will Cathcart said these victims include human rights defenders, journalists and other members of the civil society across the world.

'Tools that enable surveillance into our private lives are being abused, and the proliferation of this technology into the hands of irresponsible companies and governments puts us all at risk,' Cathcart said in an op-ed in The Washington Post.

Cathcart asserted that WhatsApp was committed to the fundamental right to privacy and that it is working to stay ahead of those who seek to violate that right.

A cybersecurity research lab at the University of Toronto, Citizen Lab, had helped WhatsApp investigate the hacking incident.