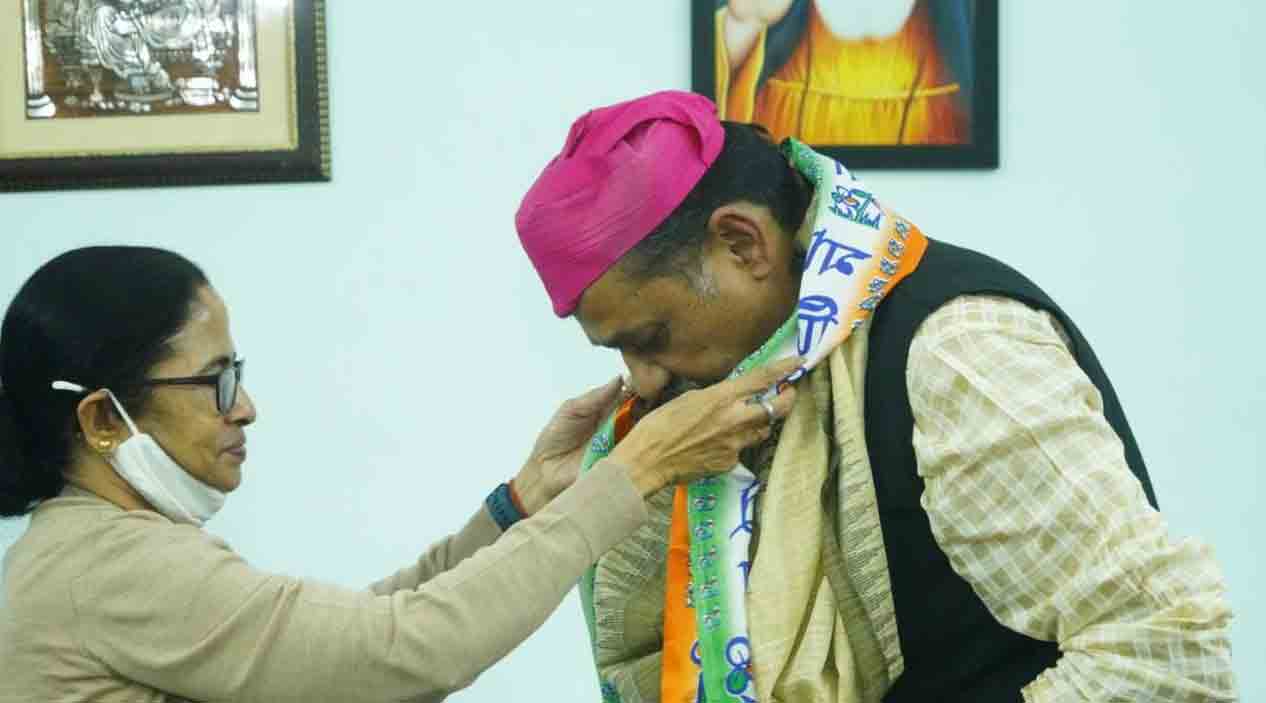 Every political party has the right to blossom in a democracy. In fact, the blooming of democracy is often conditional upon the deepening of the imprint of political parties, big or small. So the Trinamul Congress’s plans of spreading wings nationally — its soaring ambitions are apparently a reflection of the mindset of the skilled poll-strategist, Prashant Kishor — need not merit opprobrium. The TMC’s formidable electoral triumph in Bengal has spurred Mamata Banerjee on to carve out a niche for her party on the national electoral turf. It must also be remembered that Ms Banerjee is one of the few leaders who has tasted political success after burning bridges with the Congress. There are, however, serious obstacles that confront Ms Banerjee’s Mission India project. The TMC has already made forays into smaller states such as Tripura and Goa. It is eyeing other — larger — political pastures too. But barring Tripura, it remains organizationally deficient in a number of these arenas. This explains the TMC’s need to induct second-string leaders from other outfits: the mass appeal of the batch of leaders who joined the TMC recently remains suspect. The TMC’s regional roots — Bengali exceptionalism has been its trump card in its home state — may pose hurdles in states whose politics are decided by different political sensibilities and parameters.

Even though Ms Banerjee stated in Delhi that the TMC is not intent on breaking other parties, its attempts at expansion reflect a core agenda. The Bengal chief minister believes that the TMC has the potential to replace the Congress as the principal Opposition force in national politics, taking on the heft of the Bharatiya Janata Party. It is notable that the TMC’s recent gains have come at the expense of the Congress: for instance, the expected erosion in the Congress’s ranks in Meghalaya is the handiwork of the TMC. What this means is a brewing — inevitable — clash between the Congress’s leadership and Ms Banerjee. This bitterness would certainly jeopardize the cause of the Opposition while broadening the smiles in the BJP. Ms Banerjee believes, rightly or wrongly, that there is scope for the formation of a non-Congress bloc to take the battle to the BJP in the next parliamentary elections. Whether her expectations match the larger political reality remains a matter of conjecture.