The ring of power

Should devotees hug the pope or kiss his ring? 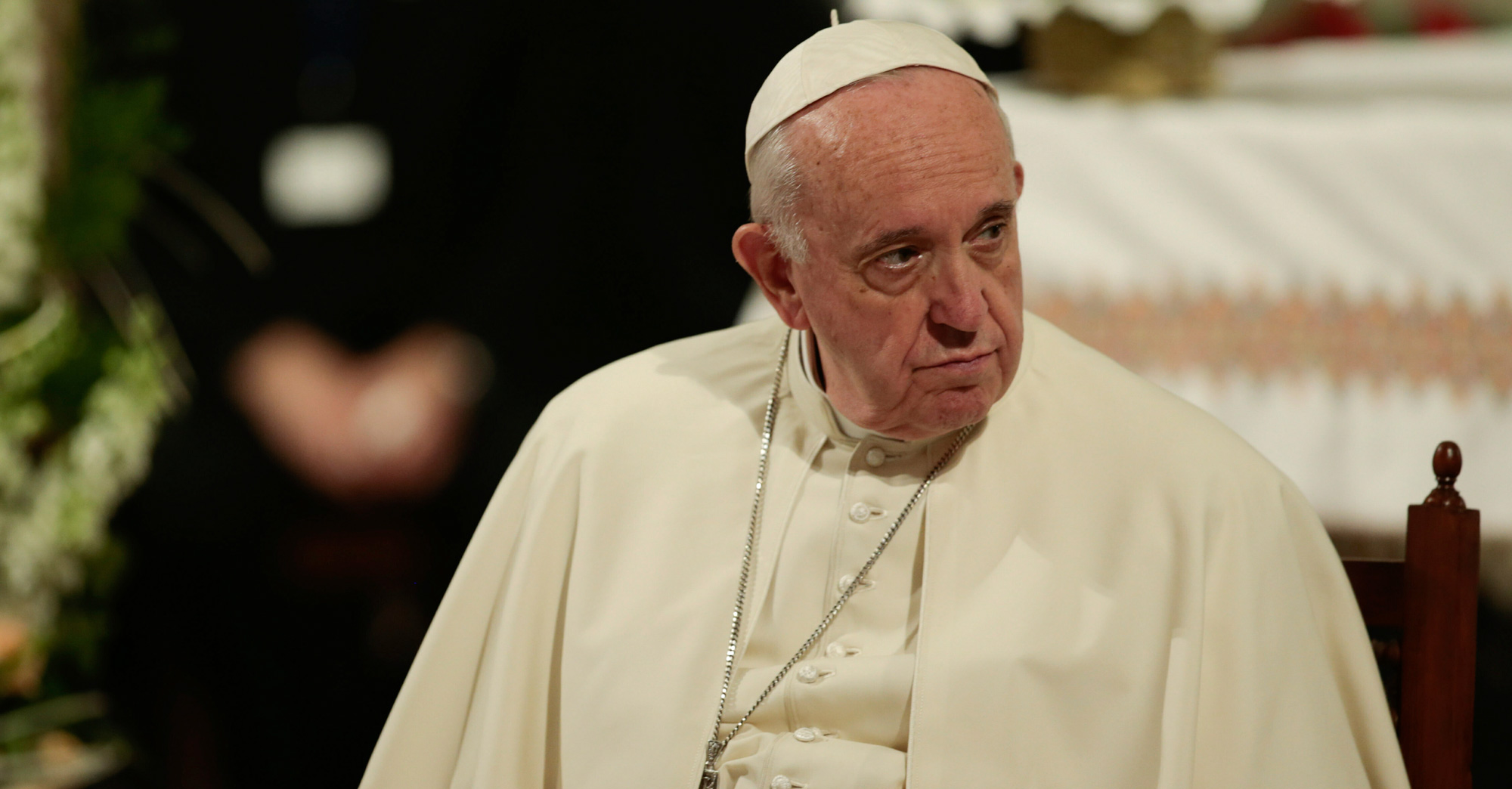 At a recent public event, Pope Francis created a furore by withdrawing his hand every time a devotee tried to kiss his ring in a show of respect.
AP photo
The Editorial Board   |   Published 01.04.19, 03:54 AM

To kiss, or not to kiss, that is the dilemma which has divided the Catholic community. At a recent public event, Pope Francis created a furore by withdrawing his hand every time a devotee tried to kiss his ring in a show of respect. The papal office has since then issued a statement to calm the war of words raging between the conservative and the progressive followers of the Catholic church, saying that the pope was only worried about spreading germs as one person after another repeatedly kissed his hand at short intervals. Yet, the pontiff has, on many previous occasions, pointed out that he prefers being hugged and hugging his followers in return. Is this perhaps his way of re-establishing equality between the church and the faithful, communicating that he, like the devotees, is made of flesh and bone? If the pontiff prefers hugs to kisses, people should listen to him. He is the pope. But kissing his ring is a sign that marks him out as worthy of obedience. If people stop thinking that he is special enough to be honoured in this way, why should they take any notice of his other opinions? It is a human tendency to recoil from brute power, which is therefore cloaked in symbols by those who wield it. The police officer’s uniform is as important in establishing order as his baton. Symbols like the papal ring or the police uniform bestow an authority that is greater than merely personal and more lasting than their transient bearers. However, symbols of power are not born spontaneously. Perfectly innocuous things — rings, crowns, the national flag or the personification of the motherland as a deity — are usurped and made to stand in for ruthless force.

But be it the ancient monarch’s sceptre or the modern chowkidar’s stick — or should it be missile? — the purpose is to convey a menacing message: fall in line or pay the price. There is an essential difference though. Older power structures like the Church and the monarchical State could openly demand obeisance to power. The contemporary autocrat must make a show of being the obedient one, of acquiescing to the will of the masses in a democracy. Newer symbols of power must thus be cleverly linked to popular — the dictionary defines this as beliefs “held by the majority” — sentiments, allowing the powerful to pretend that they are the ones venerating the will of the many.