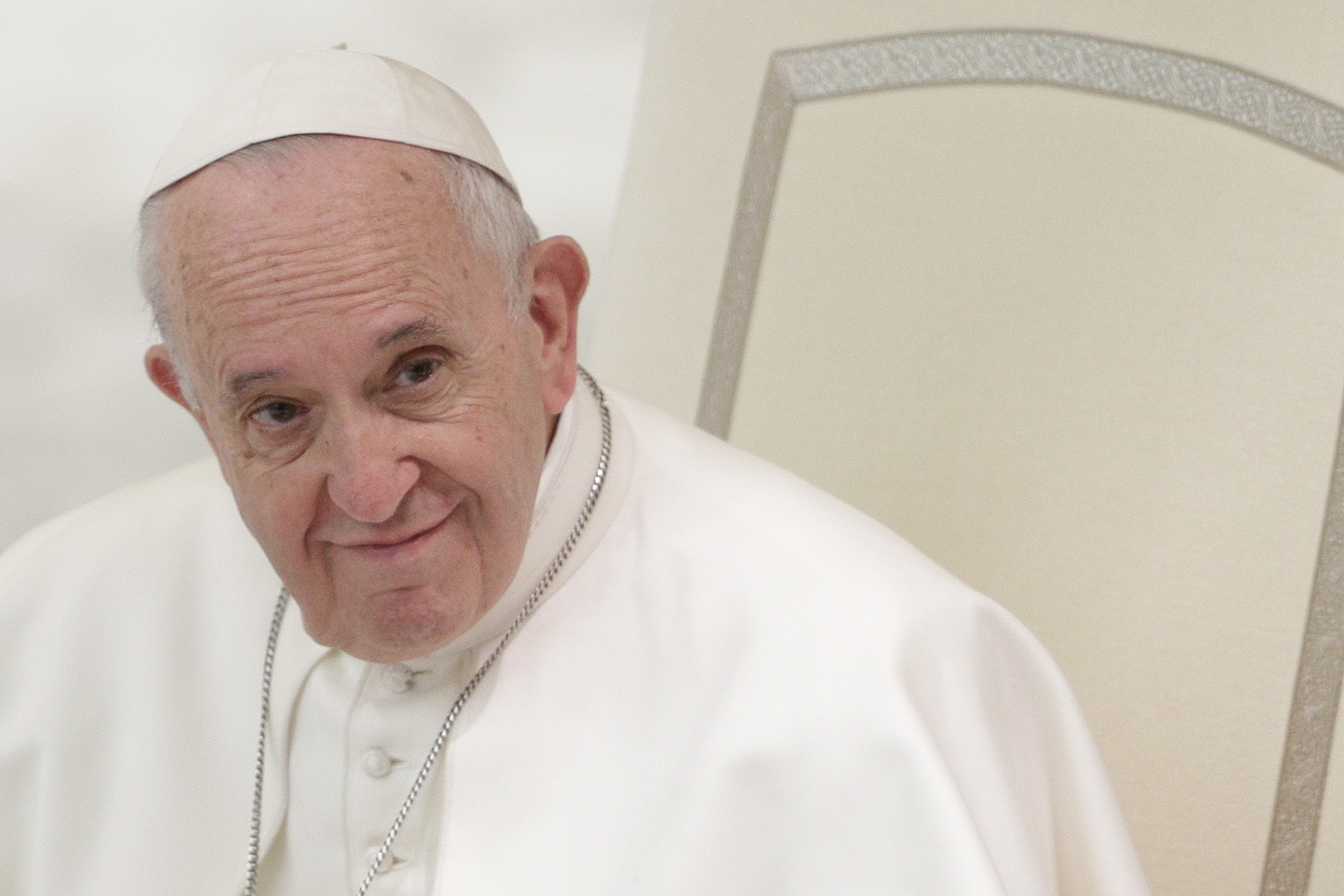 Pope Francis on Friday issued sweeping new sex abuse legislation for Vatican personnel and Holy See diplomats that requires the immediate reporting of abuse allegations to Vatican prosecutors, a policy shift aimed at being a model for the Catholic Church worldwide.

The mandatory reporting provision of the legislation marks the first time the Vatican has put into law requirements for Catholic officials to report allegations of sex crimes to police or face fines and possible jail time.

Francis also issued child protection guidelines for Vatican City State and its youth seminary, acting after the global sex abuse scandal exploded anew last year and The Associated Press reported that the headquarters of the Catholic Church had no policy to protect children from predator priests.

The law for the first time provides an explicit Vatican definition for 'vulnerable people' who are entitled to the same protections as minors under church law. The Vatican amended its canon law covering sex abuse to include 'vulnerable adults' several years ago, but never defined it.

According to the new Vatican definition, a vulnerable person is anyone who is sick or suffering from a physical or psychiatric deficiency, isn't able to exercise personal freedom even on occasion and has a limited capacity to understand or resist the crime.

The new law covers all personnel who live and work in the Vatican, the 44-hectare (110-acre) city state in the center of Rome, as well as the Holy See's vast diplomatic corps in embassies around the world.

The Vatican's ambassadors have figured in some of the most scandalous cases of abuse in recent years, with papal representatives accused of groping, distributing child pornography and sexually abusing minors in their far-flung posts.

The law now requires any Vatican public official who learns of an allegation of abuse to report it to Vatican prosecutors 'without delay.' Failure to do so can result in a fine of up to 5,000 euros or, in the case of a Vatican gendarme, up to six months of prison.

The legislation requires that victims be welcomed, listened to and provided with medical, psychological and legal assistance, and sets the statute of limitations at 20 years past the victim's 18th birthday.