The BJP's cow contagion spreads to the Congress

The idea of the cow has crowded out all proprieties, all realities 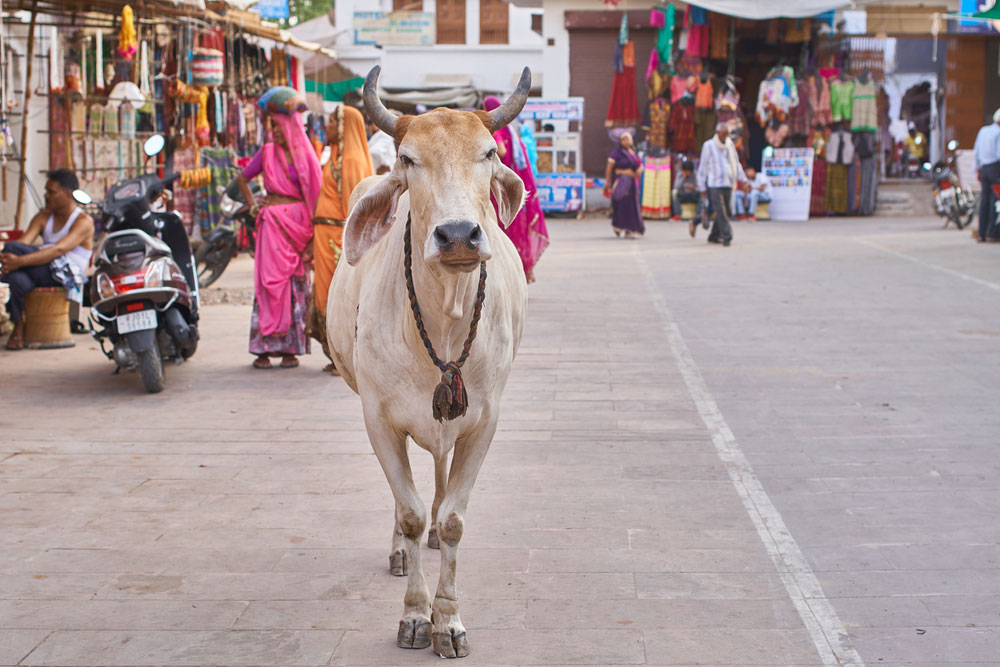 Indians have become used to the humongous absurdity of cow-centredness — politics, society, morality, science, economics, livelihoods and the lack of them are all focused on the innocent creature
(iStock)
The Editorial Board   |   Published 11.02.19, 02:34 AM

Certain obsessions seem to be contagious. The Congress government in Madhya Pradesh, in the very short time since it has come to power, has managed to book alleged cow slaughterers and transporters not once but twice under the National Security Act. The Bharatiya Janata Party has made it a practice to accord the slightest suspicion of injury to any cow the status of a national emergency — it is one of its favoured methods of cornering minority communities. The Congress, one of the BJP’s most vocal critics, was hardly expected to tread the same path. There is nothing frivolous about the NSA: it permits 12 months of custody for anyone suspected of threatening the security of the country. Even if the Kamal Nath-led state government feels the glory of the cow as deeply as does the BJP, a Congress government could have had a greater sense of proportion. To indicate that suspected cow slaughterers and transporters threaten the security of the nation is to surrender to the value scheme of its rival.

The idea of the cow has crowded out all proprieties, all realities. So used have Indians become to the humongous absurdity of cow-centredness — politics, society, morality, science, economics, livelihoods and the lack of them are all focused on the innocent creature — that even the latest budget of Uttar Pradesh seems quite normal. Analysed, the Rs 4.79 lakh crore of Yogi Adityanath’s budget seems geared mainly towards cattle, Ayodhya and — is this a good thing? — girls. An unprecedented sum of over Rs 600 crore has been allocated for the protection and welfare of cattle and the restoration and building of cattle shelters. The UP chief minister may be merely going one up on the Union interim budget, which had Piyush Goyal increasing the allocation of the Rashtriya Gokul Mission to Rs 750 crore and announcing the Rashtriya Kamdhenu Aayog to look after the genetic upgrading of cow resources, and the implementation of laws and welfare schemes for cattle. Why should Adityanath be left behind? Although it is not quite clear where all these crores are coming from. In a country where in 2015 75 per cent of the rural population lived on less than Rs 33 — how far has that changed? — these are sums beyond the dreams of avarice.

How to make it a Happy Moo Year