Advertisement
Home / India / How to make it a Happy Moo Year

How to make it a Happy Moo Year

Some call me a cow and others Gomata... 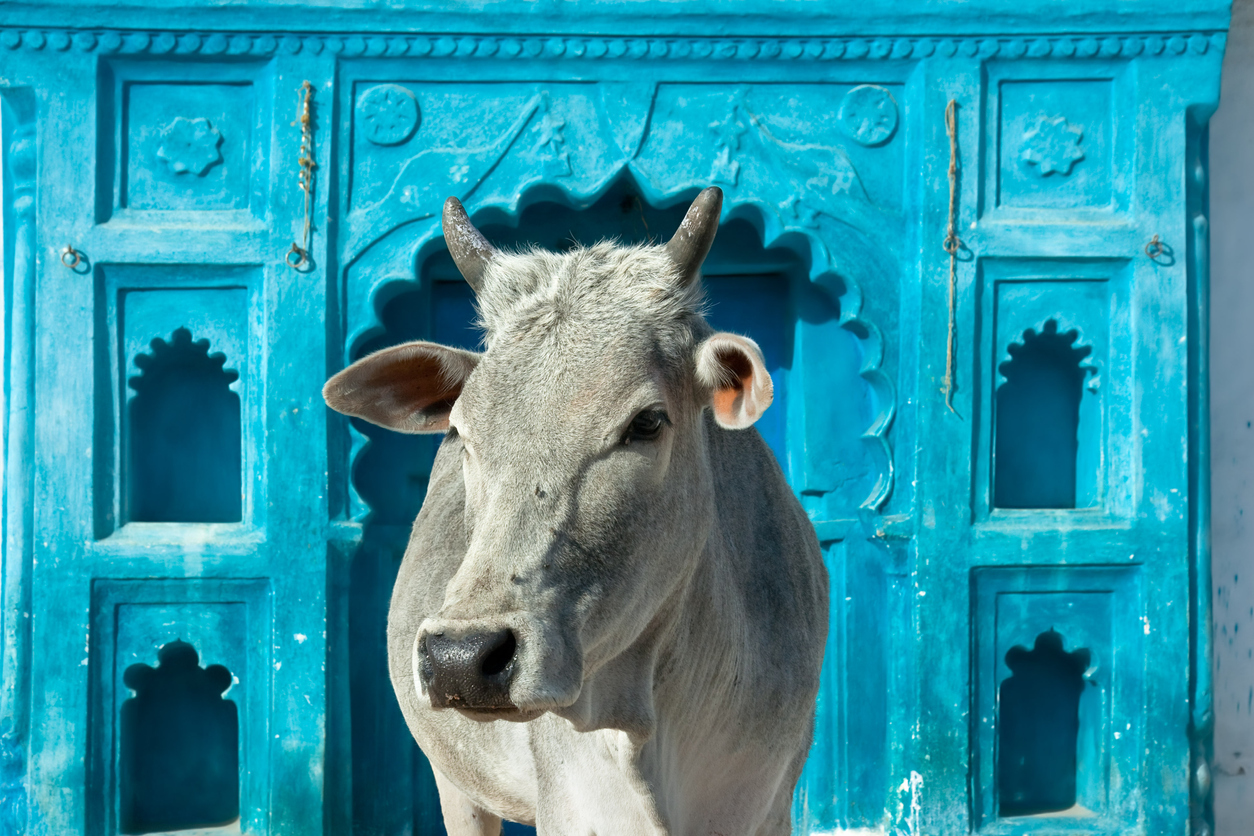 I was shocked to see Shri Bhairon Prasad Mishra, the Hon’ble MP from Banda in Uttar Pradesh, rise in the hallowed Lok Sabha during Zero Hour on the last day of 2018 and raise a “bikral samasya (dreadful problem)”.

Before I come to the point, formal introductions may be in order. Some call me a cow and others Gomata.

Of late, some unkind souls have also started calling us “stray cattle”. I would have used a phrase less kind than “unkind” to describe such mean name-callers but some of them include my worshippers from the BJP as well.

For instance, Shri Mishra is from the same party and parivar that helped make our lives more precious than the two-legged citizens of this country. The parivar has also transformed us into a phenomenon that can ensure that the curse of death is visited upon those who cross us.

It is precisely this power, which makes us a feared lot, that compelled Shri Mishra to raise the “bikral samasya” in the august House on Monday.

You see, there are too many of us now wandering around in India.

Officially, we are being worshipped. But in private, we are being equated with the rats of Hamelin (they still have not managed to change the name of the Pied Piper town, I think).

“Rats!
They fought the dogs and killed the cats,
And bit the babies in the cradles,

And ate the cheeses out of the vats,
And licked the soup from the cooks’ own ladle’s,
Split open the kegs of salted sprats....”

The situation here has not reached that stage yet but it’s not too distant, either.

As Shri Mishra, the Hon’ble MP, pointed out, we are being accused of gobbling up standing crops and damaging the rural economy.

“The Centre is talking about doubling the farmers’ income but the stray cattle are destroying the input costs and hard work of the farmers,” Mishraji told the Lok Sabha on New Year’s Eve.

So much so that, we are being rounded up and locked up in schools and other government buildings. At least 78 of us have died in just five days in a shelter in Aligarh, probably because of the cold wave.

This is alarming, not merely because we are dying by the dozens.

If the rural economy is being destroyed and schools are being shut on account of us, how will Shri Narendra Modi, our patron saint, return to power?

Any other outcome is unacceptable and unthinkable, Mitron.

Look at Kamal Nath, the new chief minister of Madhya Pradesh, who rang out 2018 by declaring: “I do not want to see gomatas on the roads. I want to see them in cow shelters.”

Our breed wants Modiji to stay in power... until the cows come home, so to speak. That’s the only thing that will make it a truly Happy Moo Year.

If such a noble goal demands our incarceration in cow shelters for some time, so be it.