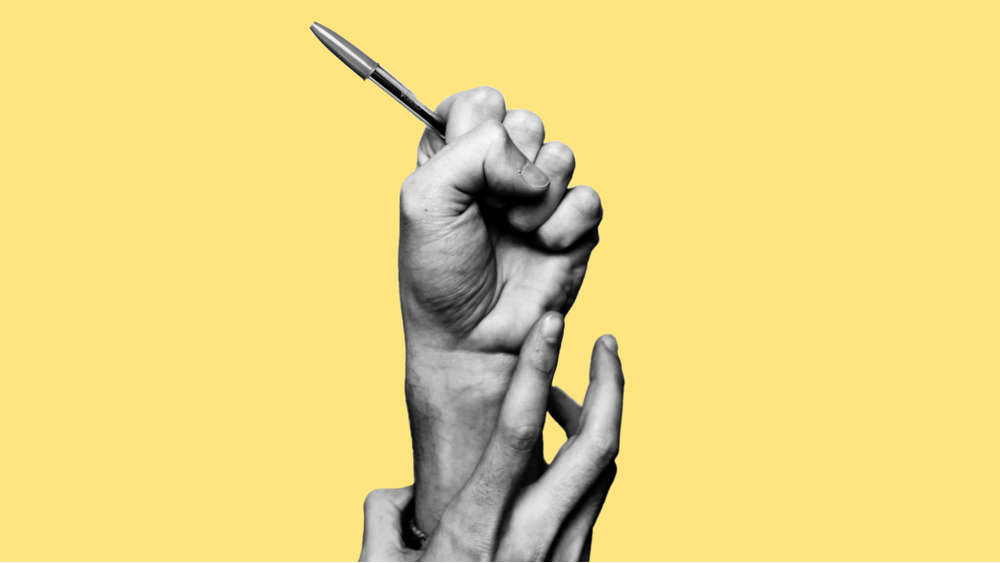 There is reason to believe that this flowering of the nation’s collective intellect through the war of scholarly words is now under serious threat.
Shutterstock
The Editorial Board   |   Published 18.08.20, 12:18 AM

The Argumentative Indian is the beating heart of Indian democracy. This is not being suggested in jest. A civilized argument need not necessarily be disruptive or even personal. Debate, in fact, facilitates the free exchange of ideas and information, consolidating the richness and diversity of a body politic as well as its intellectual traditions. Indeed, India — especially ancient India — can make a substantial claim on such scholarly deliberations. The tale of the Adi Shankaracharya’s spirited debate with a contemporary philosopher of equal repute has been passed down the generations. The culture of tarka sabhas has played a central role in India’s epistemological blooming.

There is reason to believe that this flowering of the nation’s collective intellect through the war of scholarly words is now under serious threat. The media and Parliament — the latter has been witness to some of the finest debates among luminaries — are emblematic of this decline. The question of the pedestrian nature of political debate has been reignited, once again, after the unfortunate demise of a Congress spokesperson who had participated in an acrimonious television debate. The two incidents are not linked. But the Congress’s allegation of television studios functioning as toxic laboratories where supine journalists propound, with unprecedented aggression, the views of the government of the day cannot be taken lightly. Any objective viewer of prime-time debate in India cannot help but notice the eagerness with which anchors stifle independent voices or suppress — vilify — opinions critical of the government, leading to the dissemination and domination of a particular point of view. An attempt to demand accountability, especially by representatives of the Opposition, is met with whataboutery, evasion or intimidation by the cheerleaders of the regime. This is dangerous in two ways. It indicates that the media, entrusted with speaking truth to power, are willing to wag their tail to the powers that be. Second, it also leads to the creation of a hegemony in information, resulting in the falsification or obfuscation of truth. Boycotting partisan television studios would work as a strategy only if the Opposition manages to get its message to the people. The social media, in spite of its infiltration by ideologues, is one option. The other choice is good old public mobilization. Great political upheavals — be it the uprooting of the colonial regime or, say, the Congress’s electoral debacle immediately after the Emergency — were possible because of effective, objective communication. The future of Indian democracy hinges on the Opposition’s ability to get citizens to engage with informed, civilized debate, once again.