India, recent estimates reveal, has clocked the slowest growth rate in several years under his watch 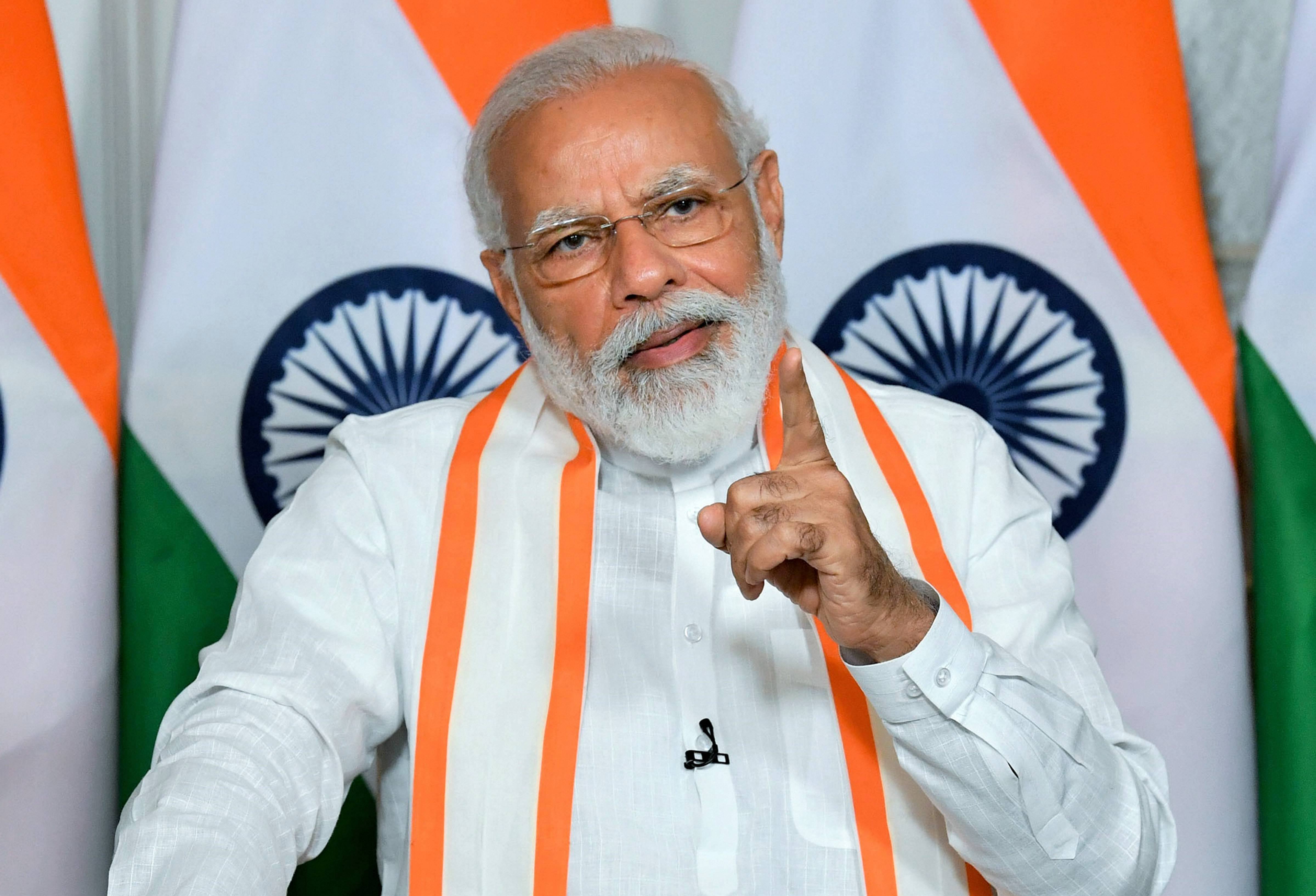 An epistolary note need not be a testimony to bitter truths. In his letter to the nation, published — possibly — to coincide with the first anniversary of his second term in power, the prime minister, Narendra Modi, attempted to sweeten a rather acetous message for the future of a pluralist, accommodating, secular republic. Among the notable milestones of a “historic journey” — in other words, the accomplishments of this regime — Mr Modi especially cited the abrogation of Article 370 that had vested the former state of Jammu and Kashmir with special privileges, the resolution of the Ram temple controversy as well as the passage of the Citizenship (Amendment) Act — a “symbol of India’s compassion” in the prime minister’s opinion. Mr Modi’s letter, much like his commitments towards inclusion and economic reliance, is a masterful act of omission. It would, therefore, be instructive to collate what Mr Modi chose not to mention in his missive. The annulment of Article 370 had been implemented unilaterally — the state legislature had no say in the matter — and Kashmir, since then, was put under a lockdown unprecedented in India’s democratic history. The protests that had engulfed the nation after the passage of the CAA, a blatantly divisive legislation that seeks to deny India’s ‘compassion’ to Muslims seeking Indian citizenship, found no mention in the letter. The prime minister is a modest man. Why else would he refrain from mentioning his government’s ‘achievement’ on the economic front? India, recent estimates reveal, has clocked the slowest growth rate in several years under his watch. He did, however, refer to the plight of migrants and labourers; but surely, the prime minister cannot be expected to explain the cause of their misery — an unplanned lockdown followed by a stubborn refusal to put an emergency remittance in their hands?

To be economical with the truth is a feature of modern political life. Yet, two things are discernible from Mr Modi’s note to the nation. First, some of his successes have a distinct exclusionist — majoritarian? — aura. This does not bode well for Old India. Would an amendment of the Constitution — the vanguard of India’s inclusion — be the next target of Mr Modi’s progress? Second, this ideological push has not resulted in energizing public welfare programmes. Mr Modi’s performance on economic growth, social cohesion, institutional robustness and freedoms as well as India’s alienation in the neighbourhood would serve as a better indicator of his government’s report card.