Advertisement
Home / Opinion / Over the moon with the cow

Over the moon with the cow 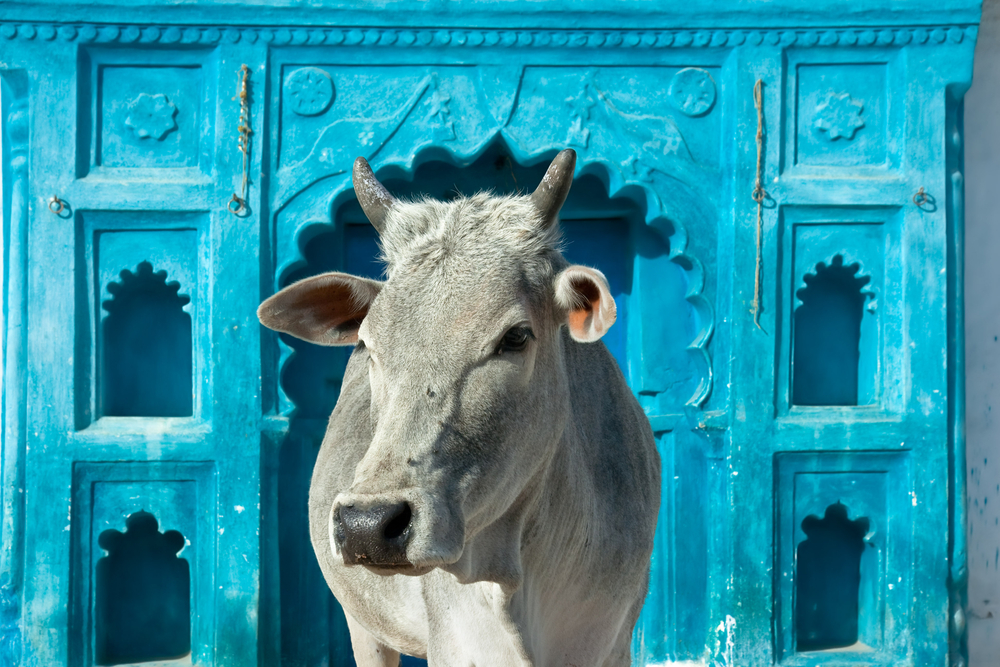 The DST, together with other departments and agencies, such as the Indian Council of Medical Research and the department of biotechnology, asked for proposals from academic institutions and non-governmental organizations to conduct research into the primary products of “pure indigenous cows".
Shutterstock
The Editorial Board   |   Published 22.02.20, 06:42 PM

Toothpaste made of cow dung? Why ever not, when dung is used to clean floors in villages? The best floor-cleaner, even the best shampoo, may emerge from the divine qualities of the cow’s dung, urine and milk, believes the department of science and technology of the Indian government, to say nothing of mosquito repellents — burning dried dung cakes keeps the pests away — as well as cures for anything from arthritis and diabetes to cancer. The DST is going by what ancient texts apparently say about the sacred power of the cow’s effluents. No wonder a leader of the Bharatiya Janata Party in West Bengal — not of the DST however — believes that cow’s milk contains gold dust. Such a belief will no doubt endear him to the Narendra Modi-led government, which is determined to prove the cow’s divinity and punish all those who dare eat beef. The lives of human beings are valueless if they are even suspected of transporting cows or storing beef in this new bovine culture where the Hindu Mahasabha leader, Swami Chakrapani, can calmly claim that the novel coronavirus will be defeated by drinking cow urine and chanting Shiva mantras.

None of this can be dismissed as superstitious folly if only because such beliefs as that of the holy sage are a threat to life. There is more reason now. The DST, together with other government departments and agencies, such as the Indian Council of Medical Research and the department of biotechnology, asked for proposals from academic institutions and non-governmental organizations to conduct research into the primary products of “pure indigenous cows”, with the purpose of scientifically establishing the various properties that make cow dung and urine effective and curative. Such research would also identify those ingredients in the effluents that can be used in medicinal, nutritional, agricultural and household products. Hence toothpastes and shampoos.

The inter-ministerial programme, Scientific Utilisation Through Research Augmentation-Prime Products from Indigenous Cows, would ensure funding. It must be emphasized, however, that the cows have to be “pure indigenous”; no divinity resides in imported cattle. This is a neat little package of misplaced nationalism and misdirected traditionalism intended chiefly to corner those who do not believe in the divinity of the cow, and also to sabotage serious scientific research by channelling funds into moronic enterprises.

The fact that young researchers are not even getting their pay on time has been mentioned in the statement of scientists who have objected strongly to the unscientific project of Sutra-Pic India. They have appealed to the government to withdraw this “dubious” project, which, many feel, is not open-ended — why only the urine of cows and not other herbivores? — but agenda-driven. Is the agenda, then, to create a bovine ambience of fake purity to keep out those the BJP considers undesirable and obscure, at the same time, all the government’s failures with the divine fumes of fresh dung?