While it is true that all countries of the world have had their own share of economic woes, India’s impact remains one of the worst 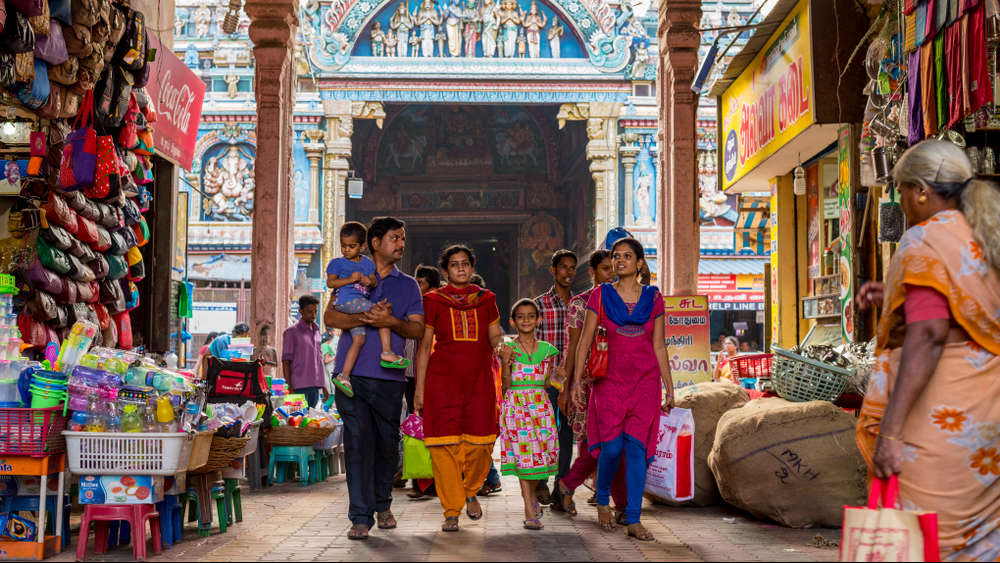 In a recent report, the Pew Research Center in the United States of America found that India has experienced a deep impact of the coronavirus-related economic recession during 2020. According to the report, India’s middle-income group — the middle class — has shrunk by 32 million. It was estimated that during the period between 2011-2019, about 57 million Indians had improved their economic position to join the middle-income group with earnings between $10 and $20 per day. The number of very poor people, with incomes of less than $2 per day, has actually increased by 75 million during the period of the pandemic. India’s economic contraction is estimated by the World Bank to be around 9.6 per cent for 2020. A comparison with China, based on the same report, revealed that poverty in China — people living on less than $2 per day — has remained more or less unaffected. The decline in the size of the middle-income group in the country was around 10 million compared to India’s much larger 32 million. These disturbing numbers have emerged despite the economic support through relief packages provided by the Government of India. The upshot of these data indicates an erosion of economic gains made over a decade. Unemployment will remain high and the demand for goods and services will remain muted for quite some time going forward.

While it is true that all countries of the world have had their own share of economic woes, India’s impact remains one of the worst. Two interrelated reasons can be cited to explain this debacle. This might help policymakers evaluate future interventions to reduce poverty and unemployment. The first is the large number of people whose standard of living is so fragile and unstable that the slightest perturbation can send them reeling down the income scale. Hence the level of income must be coupled with the stability of livelihoods to assess well-being and quality of life. The second reason is the absence of a well-defined safety net for workers and some kind of legislative protection that covers low-paid labour contracts. Unless these are addressed decisively, the level of deprivation will remain alarmingly high in the economy. These problems will become more severe with the emergence of new technologies that are essentially labour-saving in character. One way the government might address these problems is by diverting the proceeds of its privatization strategy, provided it can accumulate a sizeable kitty, to offer solutions that are creative and sustainable for people at the bottom of society.