Stimulating demand, creating jobs, removing supply-side constraints — all this is going to be a tall task 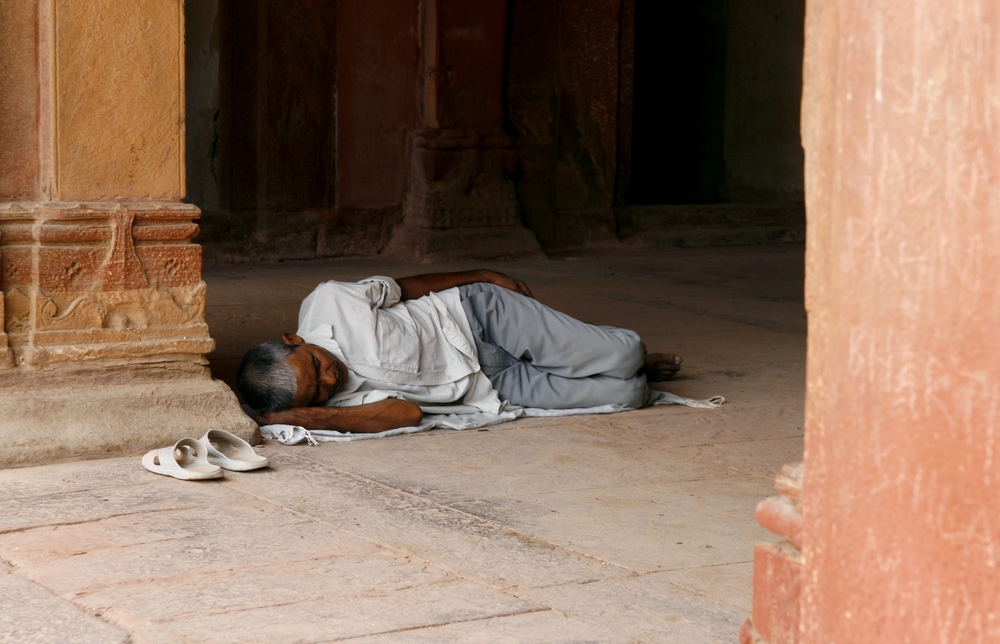 Whatever the previous government might have claimed and whatever magic worked during the electoral campaign in favour of Narendra Modi, there is no denying the hard facts about the economy. Even according to government estimates, unemployment is at a 45-year high at 6.1 per cent
(Shutterstock)
The Editorial Board   |     |   Published 04.06.19, 03:23 AM

The new National Democratic Alliance government was confronted with data of a slowing economy on its first full day in office. The growth rate of gross domestic product for the last quarter of 2018-19 (January to March 2019) had dipped to 5.8 per cent from 6.6 per cent in the previous quarter (October to December 2018). On a year-to-year basis, the growth had dipped from 6.3 per cent in the last quarter of 2017-18. The latest quarterly figure for India’s GDP growth puts it below that of China (6.4 per cent) for the same quarter. As far as annual growth rates are concerned, the economy’s performance has dipped from 8.2 per cent in 2016-17 to an estimated 6.8 per cent in 2018-19. Agricultural growth during the last quarter has been particularly disappointing at negative 0.1 per cent — this is indicative of the serious economic distress among farmers. In terms of annual growth rate of the agricultural sector, there has been a decline from 5 per cent at the year ended March 2018 to 2.9 per cent in the year ended March 2019. In a related announcement, the government released employment data that corresponded to the figures estimated by the controversial National Sample Survey Office report, which was leaked to the press. Unemployment is now, even according to government estimates, at a 45-year high at 6.1 per cent.

Whatever the previous government might have claimed and whatever was the magic that worked during the electoral campaign in favour of Narendra Modi, there is no denying the hard facts about the economy. Consumption demand is down, as is demand for investment goods. The government had held back many payments to keep the optics of fiscal deficit acceptable. The Donald Trump administration has removed India as a beneficiary of the Generalized System of Preferences in international trade. This will have an adverse consequence on India’s current account deficit. Stimulating demand, creating jobs, removing supply-side constraints in manufacturing as well as in agriculture — all this is going to be a tall task. Having a large mandate creates expectations from all sections of society — big business will, as usual, want a big share of the pie, the middle class will crave for more opportunities in jobs, business start-ups and higher education, the poor will expect the government to lift them out of poverty. Will NDA II succeed in meeting these challenges?