The emphasis on chaos was needed to invoke a law meant to prevent acts prejudicial to India’s security and public order, but allowing arrest without formal charge and trial 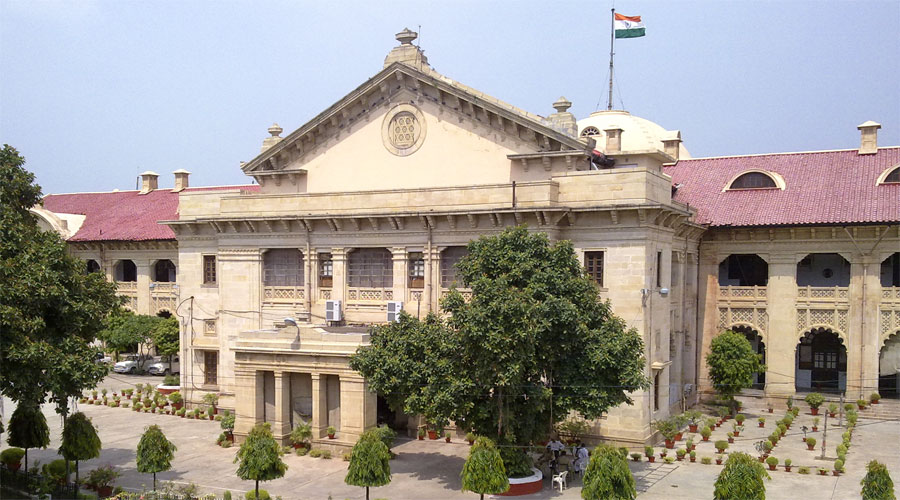 Abusing the law may not always go unquestioned. Sitting on petitions challenging preventive detentions under the National Security Act between 2018 and 2020, the Allahabad High Court quashed the orders of district magistrates in 94 of 120 cases and ordered that the detained persons be released. Even though these cases were spread over 32 districts of Uttar Pradesh, the court reportedly noted the frequent similarity of phrasing in first information reports and among district magistrates’ orders. The charge of cow slaughter attracted the NSA most often in these cases. The identical phrases usually related to the place of alleged slaughter, a ‘tip’ to the police by an anonymous informer and the fear and disorder generated by the act that, in some instances, were shown to have prevented people from going to work. The emphasis on chaos was needed to invoke a law meant to prevent acts prejudicial to India’s security and public order, but allowing arrest without formal charge and trial. The high court, however, noting that bail was repeatedly blocked by using the law, also underlined the district magistrate’s ‘non-application of mind’ in a number of cases, lack of due process in others, pronounced that some cases fell under law and order, not the NSA, and that some were first allegations with no precedent.

Although alleged cow slaughter is just one of the charges for which the UP administration loves to apply the NSA, the Allahabad High Court’s decisions to quash 94 of all 120 cases is of overwhelming importance. All those detained for alleged cow slaughter were from the minority community. The relation of this to the identical phrases of FIRs and orders that the judges remarked on is inescapable. It lays bare the processes of State-sponsored discrimination; the UP chief minister is one of the Central government’s most prized leaders. Last December, when quashing an NSA detention because of lack of due process, the Allahabad High Court had emphasized that the executive must exercise extreme care when applying an extraordinary law that permits no reference to ordinary laws. Personal liberty was paramount, so all legal and Constitutional safeguards must be in place before preventive detention was imposed. Therefore, when an administration ignores this principle, it can be inferred that it is personal liberty, and not crime, that is being targeted. Fear follows.