No longer a ticking time bomb

FIFTH COLUMN: Populations are shrinking, half the countries in the world are in the midst of a 'baby bust' 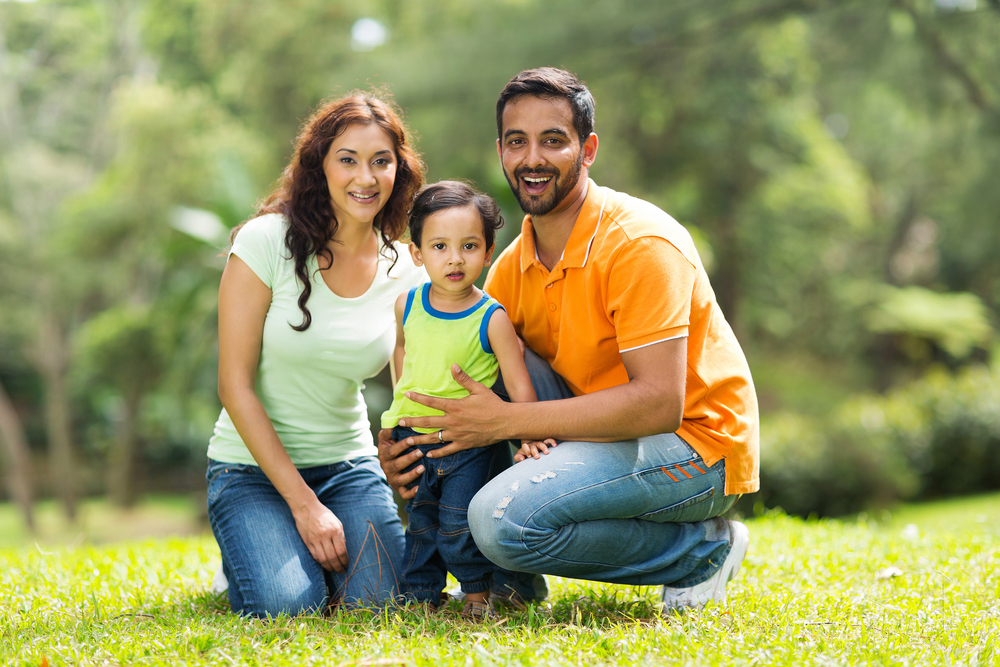 An exponential rise in population in poor countries with high fertility rates led to the ‘demographic trap’. Poor households ended up in a vicious cycle in which high fertility and poverty were mutually reinforcing. (Image used for representational purpose)
Shutterstock
Jaydev Jana   |   Published 23.03.20, 07:29 PM

We are living through a demographic aberration. The world population had taken millions of years to reach one billion in 1800 AD. But the figure nearly doubled within 100 years and hit the six-billion mark in 2000. In India, we were, on an average, adding 1.6 crore people every year between 1901-2001. Early marriage, teenage pregnancy, son-preference, the lack of agency of women, taboos against abortion and poor commitment from men towards family planning were critical socio-economic factors that led to high fertility.

An exponential rise in population in poor countries with high fertility rates led to the ‘demographic trap’. Poor households ended up in a vicious cycle in which high fertility and poverty were mutually reinforcing. In 1951, India became the first country in the developing world to introduce a State-sponsored family planning programme. The National Family Planning Program intended to lower fertility rates and check population growth as a means of propelling economic development. The Emergency witnessed the setting up of mass sterilization camps with a target-based approach. Public resentment towards the programme caused a backlash and subsequent governments ruled out making family planning compulsory. In 2000, the Union government brought out the second National Population Policy, which encouraged people to freely choose measures that are best suited for them.

The world then witnessed a new set of demographic trends that recast the global population profile. According to estimates by the United States Census Bureau and the United Nations Population Division, global fertility levels fell by more than 40 per cent between the early 1950s and the end of that century. In the India of the 1990s, there was clear evidence that the fertility rate was in decline. Population scientists have postulated a threshold to the number of births to keep a population under control. This is expressed as the total fertility rate. A TFR of 2.1 would keep the country’s population stable. The UNPD calls this ‘replacement-level fertility’. India’s declining TFR is now very close to this figure. Many states, in fact, have a TFR below 2.1.

The Economic Survey 2018-19, which was tabled in Parliament with a chapter on population, says, “India is set to witness a sharp slowdown in population growth in the next two decades” and went on to suggest a massive reorientation of public infrastructure to prepare for the change. Globally, the debate on population has now veered towards the consequences of population dipping below the replacement level. The signs are clear. A 2017 report in The Lancet found that half of the countries in the world are in the midst of a ‘baby bust’ as opposed to the earlier ‘baby boom’. The number of children is thus insufficient to maintain the population size of these nations. Populations are shrinking in a number of countries — Greece (1.3 TFR), Bulgaria (1.58), Hungary (1.39), Poland (1.29), Italy (1.40), South Korea (1.26) and Japan (1.48). Even the developing world is witnessing this trend. China now has a fertility rate of 1.5 and Brazil just 1.8.

In India, family planning has long been an instrument to implement a neo-Malthusian policy. The principal purpose of the programme has been to control population growth by lowering fertility. Now with the fertility rate close to the replacement level at the national level and well below it in many states, population explosion is no longer the issue in the Indian context. The raison d’être for family planning should now be to promote reproductive health and enable couples to exercise their reproductive choices.