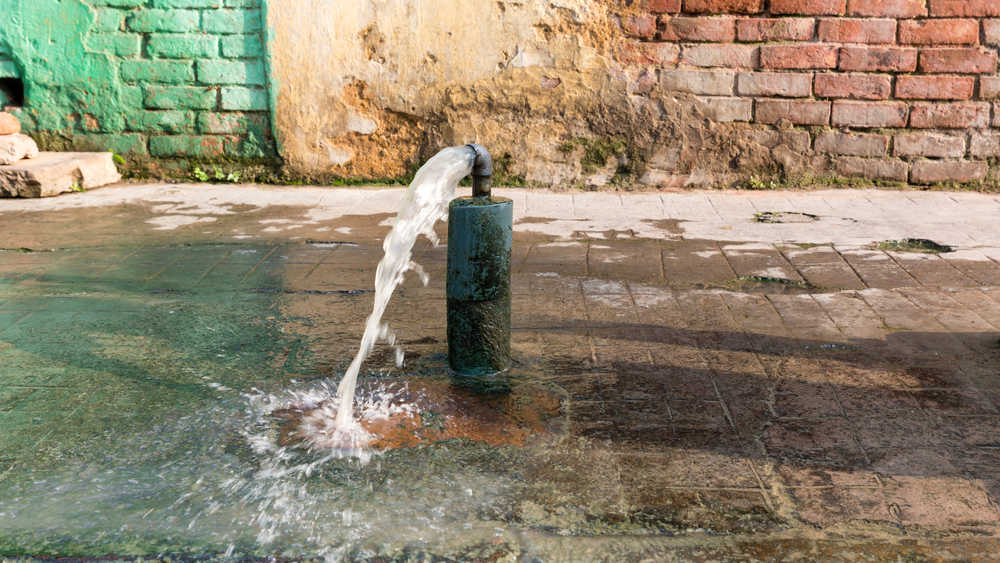 The Calcutta Municipal Corporation sends 488 million gallons of water into the city’s distribution system every day
Shutterstock
The Editorial Board   |     |   Published 22.02.21, 02:39 AM

A country where wastage and scarcity of water have percolated down to every level can have a lot to learn from a nation that has been largely successful in tackling the same problems. In a recent interaction, the Danish ambassador revealed that only about 4 per cent of the water pushed into the distribution system in Denmark remains unaccounted for. The statement only throws into sharper contrast the long road in water conservation that lies ahead for Indian cities. In Calcutta alone, nearly half of the water that is injected into the network is lost. Given that the Calcutta Municipal Corporation sends 488 million gallons of water into the city’s distribution system every day, the gravity of the loss cannot be overstated, especially since 250 million gallons of water are reported by experts to be enough to meet the needs of the city’s residents.

Calcutta — indeed, many Indian cities — will pay a heavy price for such lapses. Water scarcity brings additional challenges: it adversely impacts food production, causes prices to escalate and even results in social conflict; ‘water wars’ have already broken out on parched territories. Last year, Bengal’s capital featured among the 30 Indian cities in the World Wildlife Fund’s Water Risk Filter analysis that are set to face the greatest water shortages by 2050. Apart from poor infrastructure — the loss of water within the city’s distribution system has been attributed in part to old, leaking pipes — other factors have also aggravated the crisis. These include rapid, unplanned urbanization, over-extraction of groundwater for industrial and agricultural purposes, the low priority afforded by planners to the regeneration of depleting reservoirs as well as climate change. There is also a relative paucity of policies, mechanisms and frameworks to govern the use of water resources so as to maintain the fragile ecological balance — Calcutta’s vanishing wetlands bear testimony to this erosion. Then, as usual, there is the myopia of successive state governments that have prioritized populism over pragmatism. It would be prudent to tax citizens on the basis of water consumption but Calcutta’s administrators remain hesitant fearing a public backlash. The latter, in turn, exposes yet another challenge: scant public awareness. The water crisis is now global. Cape Town almost ran out of water in 2018, but solved the problem by involving businesses and citizens in multiple water-saving initiatives that bolstered water efficiency. Calcutta and other Indian cities must learn from these global experiences and models if they are to survive dry days.