The new rules choose speed over safety, and quantity over quality 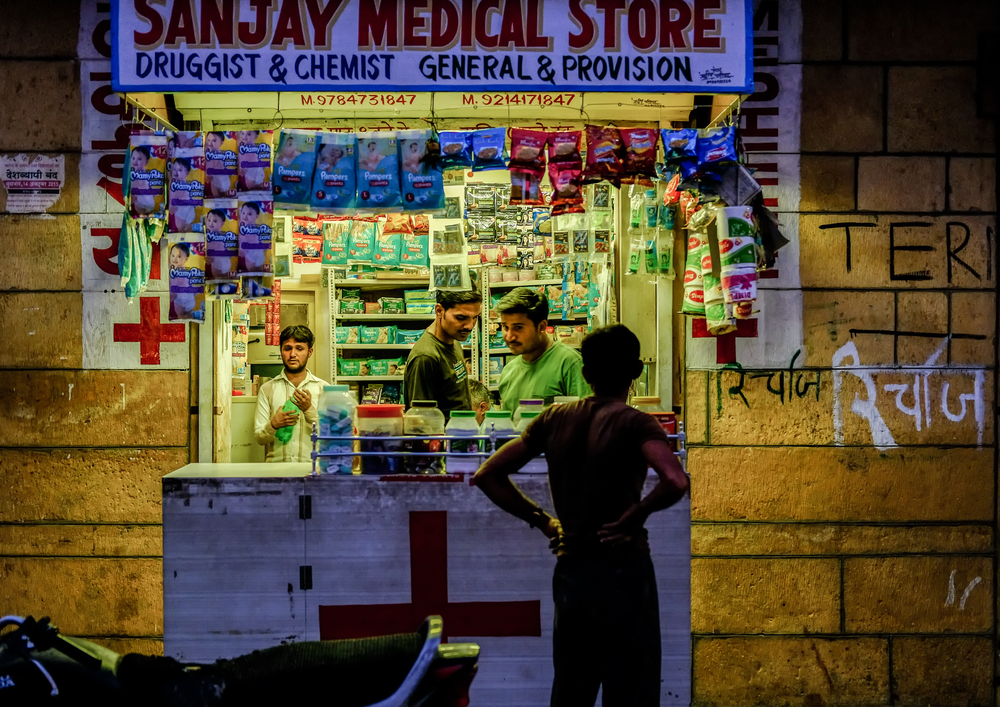 Instant access to fresh formulations will not allow medical professionals to fix the correct dosage for Indian patients until some people have unnecessarily suffered, without the guarantee of compensation provided by a proper trial
(Shutterstock)
The Editorial Board   |   Published 28.03.19, 03:04 AM

Haste makes waste. This adage can serve as a timely warning for the Drug Controller General of India which has notified the final rules — a draft version was issued last year — to guide clinical trials and the introduction of new drugs in the country. As part of this, the DCGI will be able to waive local clinical trials for new drugs that have been approved and are being marketed in selected countries. The aim, apparently, is to give patients quicker access to new treatments that are not available in India. This, however, can be more risky than helpful. Geographically and climactically different trial sites are key to ensuring that a product is safe for varying ethnic groups. For instance, South Asians are hyper-responsive to statins — the most widely used drug to lower cholesterol — and blood thinners. Instant access to fresh formulations will not allow medical professionals to fix the correct dosage for Indian patients until some people have unnecessarily suffered, without the guarantee of compensation provided by a proper trial. Further, trials for regulatory purposes are short, largely addressing safety issues and not outcomes. How much time will be saved by skipping these?

What will be saved, though, is money, adding to the already lucrative profit margins of pharmaceutical companies. This could thus lure back some foreign pharma companies which left India following a health ministry mandate that 60 per cent compensation be paid upfront in case of death or permanent disability of a patient in a clinical trial. But this would be treating the symptom, not the disease. The clause — which has now been done away with — had been introduced after a parliamentary committee report highlighted a strong nexus between drug makers, doctors and government regulators. Has this nexus been dismantled? It is true that India’s burgeoning healthcare needs — it bears 20 per cent of the global disease burden — require prompt solutions. One way of tackling this problem could be to encourage indigenous research and drug trials tailored to suit the Indian population and the endemic and other diseases that threaten it. But, here too, the approach seems to be rash. Indian companies will be given incentives to start clinical trials and their proposals will be deemed approved in case they do not hear from the DCGI within 30 days. This can be dangerous, given the renowned apathy of government departments in India. The new rules choose speed over safety, quantity over quality.