Some of the entrants to this year’s Sportico list, which brings together the world’s highest-paid sports persons, have not tasted success in a while 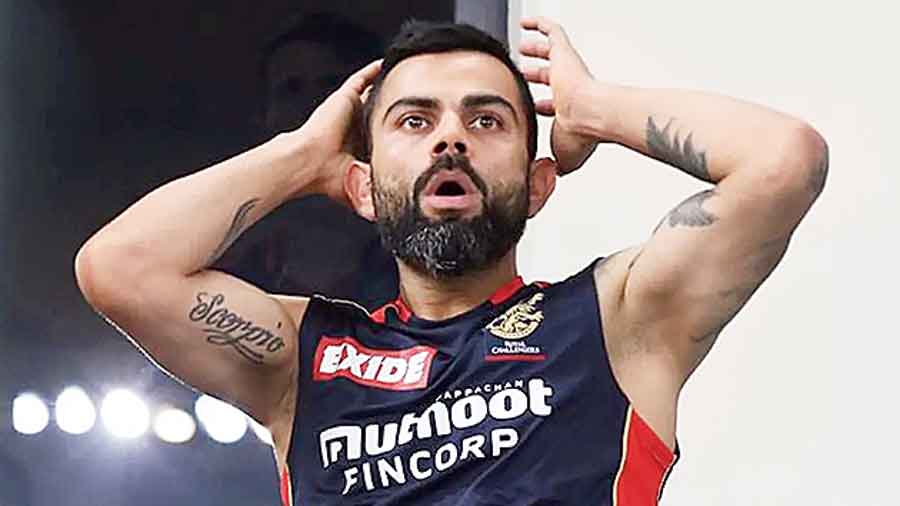 Reward should be contingent on performance. Such a cause-and-effect relationship honours the principle of merit. However, the world of sports need not conform to such an honourable arrangement on every occasion. Some of the entrants to this year’s Sportico list, which brings together the world’s highest-paid sportsmen, have not tasted success in a while. Among them are Virat Kohli — the sole representative from cricket — Roger Federer, Tiger Woods, Lionel Messi and Cristiano Ronaldo. Would it be unfair to suggest that the earnings pocketed by these superstars are not commensurate with their current form in their respective arenas? Mr Kohli has been woefully short of runs in all formats of the game; Mr Federer is very selective in his choice of tournaments; Mr Woods has made more news with his car crash than his golfing club, while Mr Messi, arguably, is a footballer past his prime. Age may have tempered their greatness, but they continue to earn handsome returns on their recent modest accomplishments. Mr Kohli, with a kitty of $33.9 million — out of which endorsements contributed $31 million — is a case in point.

This apparent contradiction can be explained by the Midas touch of branding. Advertising, as the adage goes, is the modern substitute for argument. Little wonder then that it turns creases into silk. Of course, this is not to suggest that branding — of humans or of commodities — is all hot air. Each of the players in this top-earning bracket is a master in his own right even though some of them have fallen on hard days in terms of performance. Their brand power, evidently, can conceal these warts — for a while. The Sportico list, unfortunately, is disproportionately populated by men. Some asymmetries perhaps cannot be fixed even by the magic brand.