No one could object to the opening up of education, but will schools run by the Rashtriya Swayamsevak Sangh be teaching the Quran or Urdu grammar? 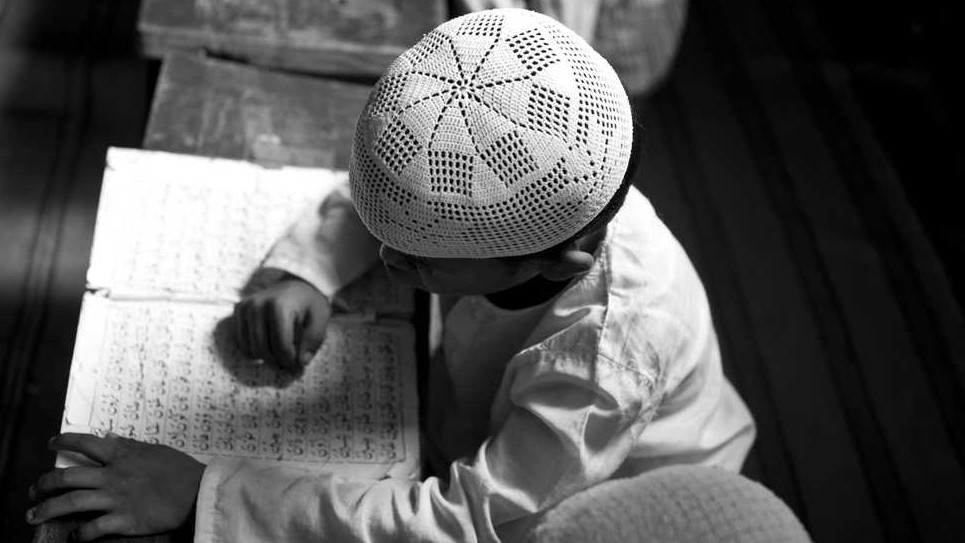 There is never a dull moment with the Bharatiya Janata Party-led government at the Centre. The National Institute of Open Schooling, called an autonomous body but under the Union education ministry, is introducing 15 courses on Indian knowledge and heritage for levels equivalent to Classes III, V and VIII in 100 madrasas. This is to execute the aims of the National Education Policy, and the courses will be extended to 500 madrasas. The lessons will include studies of the Sanskrit language, the Bhagavad Gita, the Ramayana, the Maheshwara Sutras derived from Panini and so on. Yoga as well as science lessons from the Vedas in the conservation of land, air and water, the origin of creation and other topics would be taught together with vocational skills ranging from making beds to organic farming, including cow rearing and cleaning cowsheds, using ayurveda in daily life and methods of cooking and serving. Independent madrasas in Uttar Pradesh have expressed resistance, saying that even if institutions under the Madrasa Board accept the new curriculum, private madrasas run by the community have no obligation to do so. These institutions for Islamic studies already teach English and mathematics.

No one could object to the opening up of education, but will schools run by the Rashtriya Swayamsevak Sangh be teaching the Quran or Urdu grammar? This question, far more than other issues — such as the confusions caused by studying the texts of two religions together and so on — hints at the lack of innocence in the government’s agenda. There is no one holy book for the majority religion, by the way. Although the Bharatiya Jnana Parampara courses, reportedly, are not compulsory, the Union education minister has said that they are part of the NEP’s aim of creating a pride in Indianness in the learner’s inner self. Indianness for the BJP lies solely in glorifying ancient or pre-Mughal India; making minority community students absorb this lesson is a planned step in defining the BJP’s idea of India. The deliberate destruction of balance among differences and the undermining of autonomy in the educational sphere can be useful in hardening definitions too. Anyone who refuses to learn how to clean a cowshed may well be seditious or ‘anti-national’. The pot must be stirred continuously; no dull moment allowed.