Advertisement
Home / Opinion / Letters to the Editor: Festivals are for happiness, not tears

Letters to the Editor: Festivals are for happiness, not tears

Readers write in from Jorhat, Chennai, Goa, Jalandhar and Bangalore 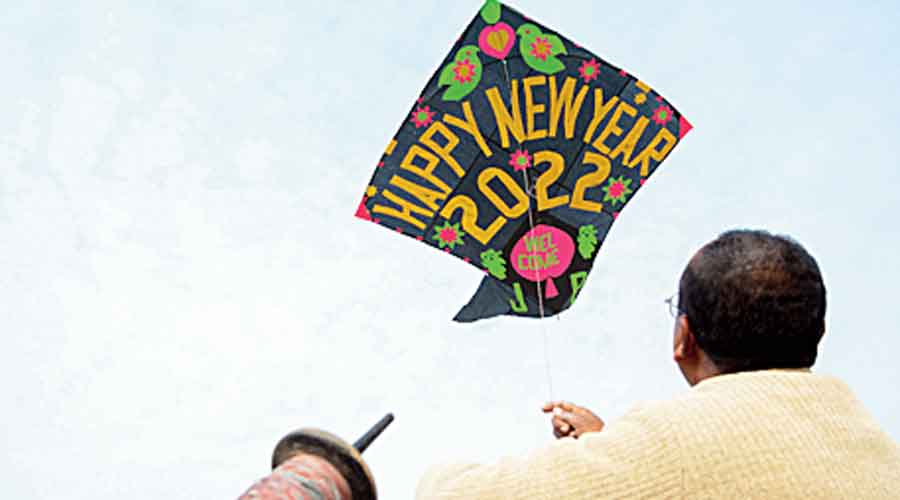 Sir — With the arrival of the new year, one looks forward to festivals like Makar Sankranti, Lohri, Uttarayan and so on that are celebrated to mark the end of the winter solstice. One can already feel the festive fervour in the air with kites — synonymous with these festivals — dotting the skies all over India. However, revellers must take care to buy cotton string for their kites. Accidents caused by glass-lined and nylon kite strings are reported each year. Such dangerous items should be confiscated by the authorities. After all, festivals are meant to bring happiness, not tears.

Sir — The obstruction of the prime minister’s convoy by agitating farmers in Punjab was a major security lapse and is cause for concern (“Beating a retreat with ‘zinda laut paaya’ parting shot”, Jan 6). The convoy was reportedly stuck on a flyover for 15 to 20 minutes. A high-level probe is needed to affix responsibility for this incident. If the prime minister is not secure, what hope does the common man have?

Sir — After the prime minister’s convoy was stopped on a flyover in Punjab’s Ferozepur, he left the state in a huff. Narendra Modi’s ire at being held up shows how far removed he is from India’s ground realities. The common man is often stuck in traffic for hours every day. Moreover, the alleged comment that Modi lobbed at the Punjab chief minister was irresponsible. One expects moderation from a person holding his constitutional position.

Sir — The security lapse in the arrangements for the prime minister’s visit to Punjab is unacceptable. In the light of the blast in Ludhiana recently, security should have been tightened further. In the past, India has lost two prime ministers owing to inadequate protection. The law and order situation in Punjab must be re-evaluated.

Sir — It is shocking that even the prime minister is unable to travel safely in this country. The incident in Punjab shows the chief minister of the state and the law and order situation there in poor light. The Congress has also missed an opportunity in Narendra Modi’s cancelled rally. Had the crowds at the rally been thin, it could have been used to Congress’s advantage.

Sir — The Bharatiya Janata Party’s outburst over the events that unfolded in Ferozepur is nothing but political grandstanding. Narendra Modi’s alleged remark about barely escaping with his life amounts to a vicious insinuation against the protesting farmers. This is unbecoming of him. But the prime minister’s convoy running into a protest by farmers does raise questions about the state administration. Better coordination and intelligence gathering could have prevented this untoward situation. Yet, to sensationalize the matter is most unfortunate.

Sir — Hats off to the chief minister of Odisha for sanctioning some 79 lakh rupees for the Missionaries of Charity in the state. This comes at a time when the organization is involved in a tussle with the Centre regarding the renewal of its license under the Foreign Contribution (Regulation) Act. The humanitarian work done by the charitable institution should be encouraged instead of being looked at with suspicion.

Sir — Although Virat Kohli has been contributing with the bat in all formats of the game, his consistency in scoring centuries seems to have suffered. His international ranking, too, has slipped recently. As an ardent fan of Kohli, I hope to see him back in form soon.