Lessons from the wilderness 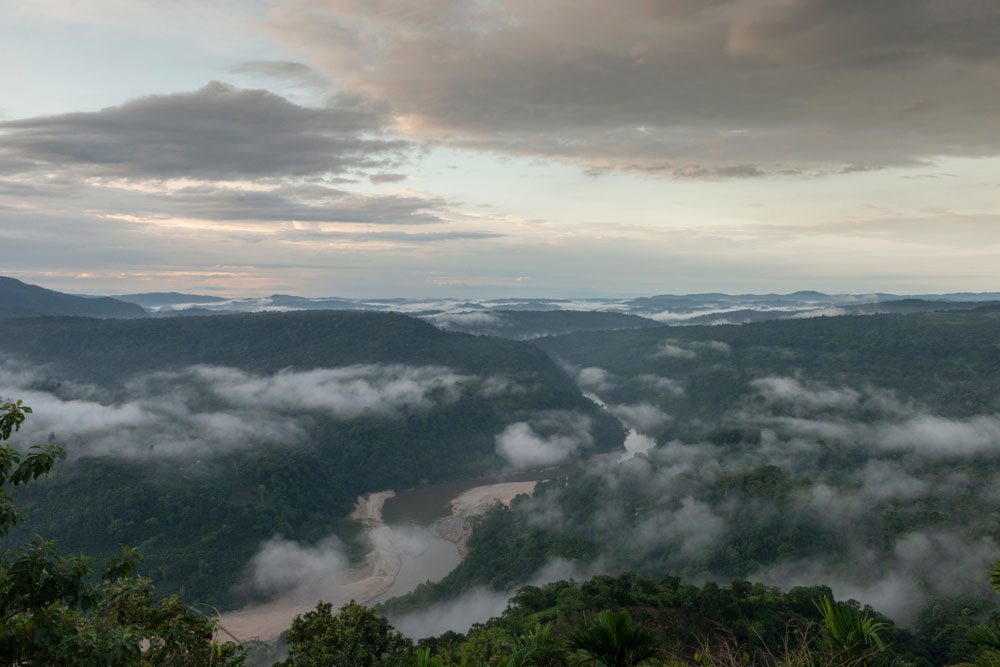 Forests are classified on the basis of location-specific ecological, socio-cultural and economic factors as well as ownership rights. The degree of access, use and protection vary and are context-driven. The structure of control and management thus differs according to the category of forests.
(Shutterstock)
C.R. Bijoy   |   Published 08.01.20, 06:40 PM

The recorded forest area in India stands at 24.56 per cent; but the actual forest cover is only 21.67 per cent. Not all notified forests are ‘forests’. The first national forest policy in 1952 set a target of achieving a forest cover of 33 per cent. This figure, the result of a colonial hangover, is being paid obeisance to by governments, the ministry of environment, forests and climate change, the forest bureaucracy and conservationists.

According to the State of Forest Report, 2019 by the MoEF&CC’s Forest Survey of India, only 13 out of 28 states (Jammu and Kashmir is off this list) have 33 per cent forest cover. The northeastern states feature in this list. Six of these eight states top the chart; Sikkim and Assam now lag behind with Goa, Kerala, Uttarakhand, Chhattisgarh and Odisha now entering the hallowed list. Remarkably, these states have valiantly maintained or even increased actual forest cover except Nagaland that witnessed a decline by 10.1 per cent since 1999. Dense forests with tree canopy density of 40 per cent and more increased in most of these states. Tripura topped with a 164.90 per cent increase; Meghalaya and Mizoram followed with over 50 per cent increase. Only Arunachal Pradesh and Assam registered a decline by about 10 per cent. Jhum cultivation has helped retain forests and its health.

Over half of the Northeast is forested; 55 per cent of these are free from the official forest regime unlike the rest of the country. Recorded as ‘unclassed forests’, they form a sizeable portion in most of these states except Sikkim that has no such category. Local communities are the custodians of these forests. Unclassed forests have an overwhelming presence in four states, with Nagaland at a high of 97.29 per cent and Arunachal Pradesh a low of 60.38 per cent. The remaining three states have mostly notified forests, the least being Mizoram with 20.53 per cent. With the Indian Forest Act and the forest bureaucracy kept away, democracy prevailed in these forests; that’s why there’s been such a poor response to the implementation of Forest Rights Act, 2006. Significantly, these are the only tribal-majority states in the country. Dense forests are thus a feature in tribal-majority states. They are primarily controlled by the community and not by the forest bureaucracy.

The FRA seeks to redress the injustice of non-recognition of forest dwellers’ rights in their ancestral lands since colonial times. The Nagaland assembly has not passed any resolution under Article 371(A) of the Constitution to extend the law to the state. Mizoram extended the law in 2009 as per Article 371(G), but revoked it in November, 2019. Except Assam and Tripura, no other state is implementing the FRA. Both have suffered extensively from incursion. With the states failing to recognize and protect resources and rights, community control over forests has weakened. As of July 2019, Assam recognized only 58,802 claims out of 1,55,011 under the FRA. Tripura recognized 1,27,986 claims out of 2,00,635 for 1,86,266.11 hectares.

With the ‘Act East’ policy in place, many infrastructural projects are being pushed through in the Northeast. Demand for land, including unclassed forests, is picking up pace. Although the Supreme Court expanded the definition of forests in 1996, to include lands that were already notified by the Centre as forests, those that appear in government records as forests as well as those that fell in the ‘dictionary definition’, it is yet to make an impact on the ground. The FRA included unclassed forests within the ambit of the law to ensure continuance of community rights given the changing legal terrain and testing times.

The Northeast’s track record proves that similar achievements are possible elsewhere in the country if the FRA is fully implemented. The region has also demolished the propaganda that forests under democratic, collective governance would lead to the decimation of India’s wildlife and wilderness. Indigenous people have created intricate, elaborate, effective and democratic systems of conservation in territories under their jurisdiction. These differ among regions depending on natural and socio-economic conditions.

Forests are classified on the basis of location-specific ecological, socio-cultural and economic factors as well as ownership rights. The degree of access, use and protection vary and are context-driven. The structure of control and management thus differs according to the category of forests. They are regulated differentially based on forest types, intended uses, and socio-ecological needs unlike the material management approach of modern forest managers. Such complex systems were widely prevalent across the subcontinent. Colonial takeover of most parts weakened or destroyed these systems. But memories and knowledge persist. The FRA offers an opportunity to reinvigorate these sites that were once examples of the democratic bond between people and forests.