Advertisement
Home / Opinion / Is the government at all interested in ensuring good food for the poor?

Is the government at all interested in ensuring good food for the poor? 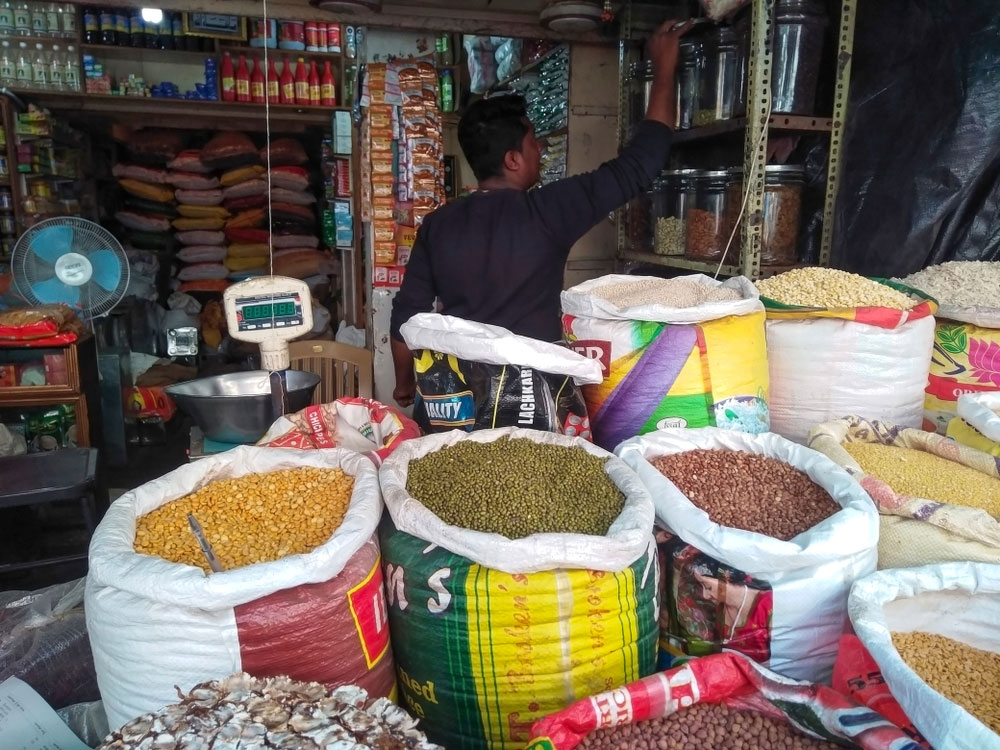 Remote locations demand extra care because ration shops far from inaccessible areas have been known to result in starvation and even death when people weakened by hunger fail to make the trek to collect supplies.
(Shutterstock)
The Editorial Board   |     |   Published 08.09.19, 06:41 PM

Until recently, India was busy collecting laurels as the fastest growing economy in the world. But that never stopped thousands of children from going to bed without food night after night. The National Health Survey reported in 2017 that around 4,500 children under five die every day from hunger and malnutrition, and that 19 crore people go to sleep regularly on empty stomachs. India has 24 per cent of the world’s hungry people. Malnutrition of children leads to stunted bodies and less developed intellects, and leaves both children and adults vulnerable to diseases that kill instead of healing, such as diarrhoea and pneumonia. Hence governments find it easy to claim that no one dies of starvation, only of ‘natural’ causes. Even a fever can kill a person who has not had a decent meal for months.

The Supreme Court is examining a petition for the formation of community kitchens in all states to ensure that cheap or free nutritious food is given to the hungry. Dying for lack of food is a horrifying reality in a country dressed up to go to the high table in the comity of nations; the right to life and dignity seem luxuries here. The petition lists community kitchens in some states. The idea is to extend the system to all states in a kind of food grid to combat hunger and malnutrition. This system may help where many government schemes to erase malnutrition or fight starvation have failed. If the system is approved, the cause for the failure of other schemes must also be studied. The mid-day meal scheme in schools is generally counted a success. But the quality of food in some institutions is not above questioning and practices in the remoter regions, as the recent incident in the Mirzapur school which allegedly serves salt with either roti or rice showed, are issues that cannot be ignored. Remote locations demand extra care also because ration shops far from inaccessible areas have been known to result in starvation and even death when people weakened by hunger fail to make the trek to collect supplies. Looming over all this is the question of identification. Who will be the beneficiaries of cooked food? Will red tape again overcome need, as it probably did when the 58-year-old woman in Jharkhand died last year because she did not get much to eat after her ration card was cancelled in 2012? The fundamental question is whether the government is at all interested in ensuring good food for the poor. If the priorities are right, any scheme will be a success.